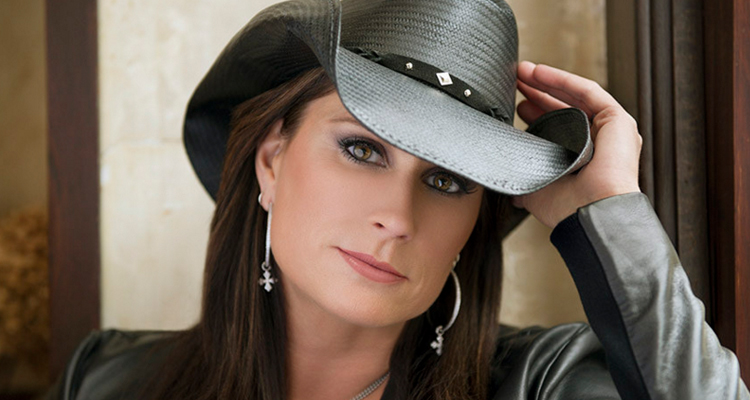 There are a lot of male-dominated fields, and for a while country music was no exception. Yet, as the time progresses the playing field seems to be getting more and more levelled out. Today, there are many female country artists who have been met with much success. Here are the some of the very best.

The queen of country music, Shania Twain, is the best-selling female country artist of all time, and furthermore, one of the  best-selling music artists of all time in general. She has sold over 100 million records across five albums, all of which have garnered her tremendous praise and acclaim. She has received 5 Grammy awards, 27 BMI songwriter awards, and has stars on both Canada’s Walk of Fame and the Hollywood Walk of Fame. Plus, I’m pretty sure “Man, I Feel Like a Woman” has been played at every wedding, school dance and large social gathering since it was released. 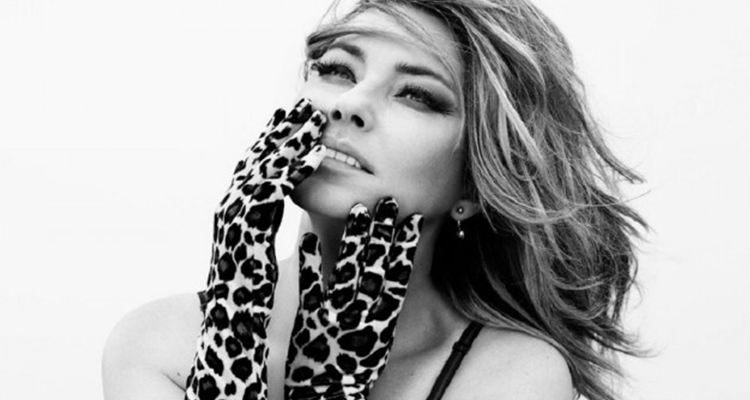 The Dixie Chicks are comprised of three bad-ass, fiddle-playing, seamlessly-harmonizing women with a penchant for staying true to their roots and beliefs. The Dixie Chicks have received 13 Grammy awards and are the top-selling all-female band and biggest selling country group in the U.S. between 1991 and today. In 2003, during a concert in London, lead vocalist, Natalie Maines, told the crowd “”We don’t want this war, this violence, and we’re ashamed that the President of the United States (George W. Bush) is from Texas”. The comment was made in relation to the United States’ invasion of Iraq. The comment put the Chicks under fire in the U.S. and they were blacklisted from corporate broadcasting networks, as well as boycotted by the general public. Three years later, in 2006, the Dixie Chicks released the single “Not Ready to Make Nice”, a powerhouse single that addressed the controversy. The song, and the album that followed, blew up, especially in Canada, where it went five times platinum, proving that these powerful ladies were not scared to make a statement and stick to their guns. 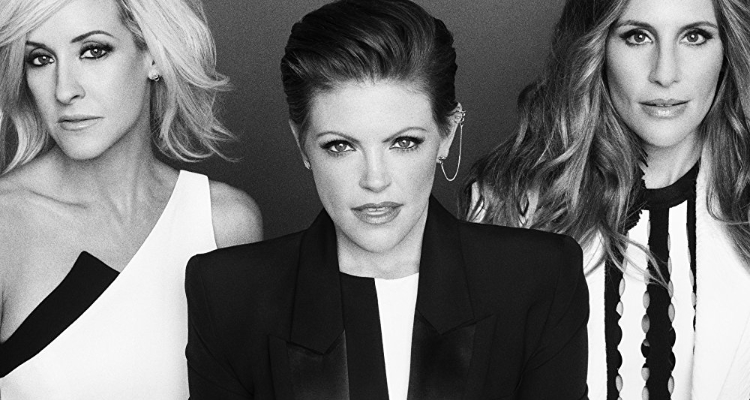 Canadian country artist Terri Clark has had commercial success in both Canada and the U.S. She released her debut album in 1995, and followed it up with two more albums in 1996 and 1998. All three albums were certified platinum in both countries and produced a number of top 10 country hits on the charts. Out of Clark’s 20 singles, she has had six number ones. And no one rocks a cowboy hat harder than Terri Clark. 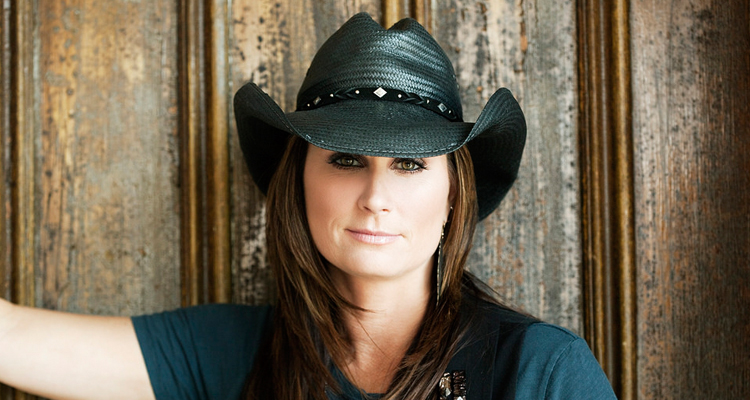 Jess Moskaluke is newer to this list, as she released her debut album in 2014. In addition to that she has had three EPs and 12 singles. Her single, “Cheap Wine and Cigarettes”, went certified platinum, and she won Country Album of the Year at the 2017 Juno Awards. 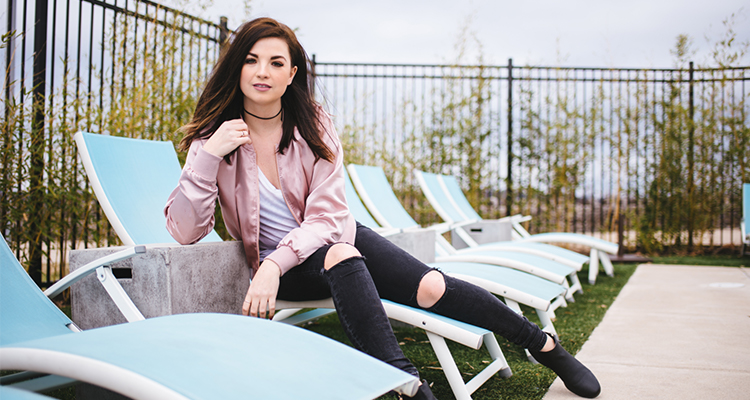 Madeline Merlo released her first EP in 2014 and followed it up with her debut album in 2016. She was nominated for Female Artist of the Year at 2017’s Canadian Country Music Association Awards and received the Rising Star award in 2015. 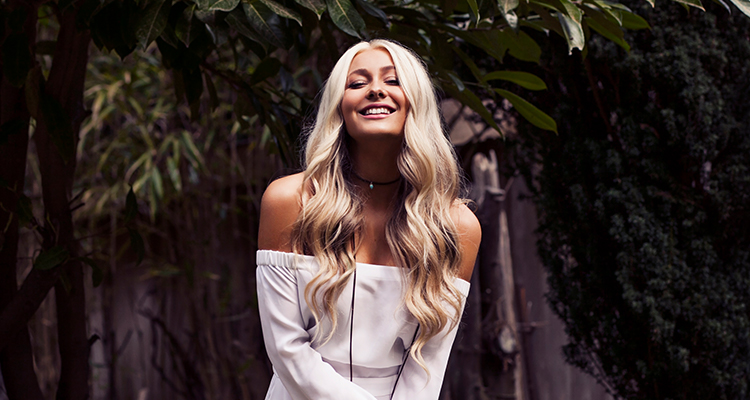