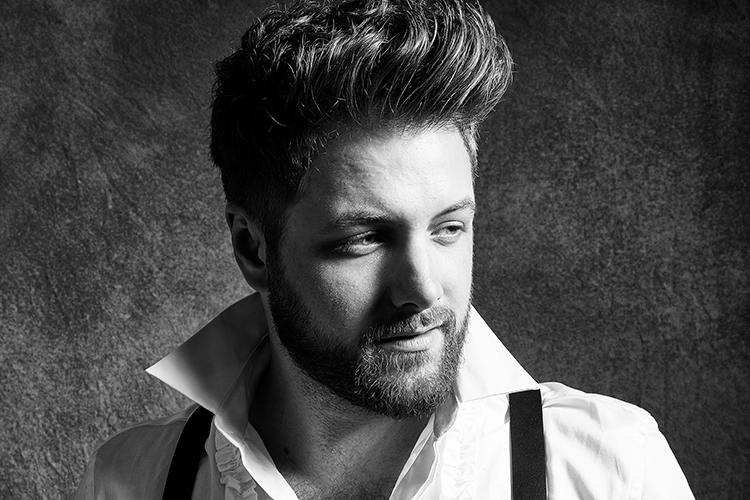 Québec’s country music scene is on the rise. Country artists are finding more reasons to stop in Québec with the growth of Festival Country de Lotbinière, the Festival Western de Saint-Tite and an increasing country fan base. Québec has many talented country music artists and we want to introduce you to a few.

Matt Lang is a singer-songwriter from Maniwaki, Quebec who is distinguished by his powerful voice and warm country charm. Matt’s first single, Love Me Some You, now has over 1,650,000 Spotify plays and 2,700,000 all-time streams. Recently, Matt won the SiriusXM Top of the Country competition and is currently working on his 2nd English album, set to be released this fall. The first single, Water Down The Whiskey, is available now. Exciting things are on the horizon for this Québec-native country music singer. Click here for upcoming shows.

Justine Blanchet, a Québec native country artist, is described as the ‘total package’ and she is often compared to Taylor Swift or Kelsea Ballerini. Justine truly expresses her style in her brand new single Heartbeat. Above all, she is definitely an artist to discover as she continues to release new material.

Isabelle Boulay, a famous Québec singer, made her debut 1996 with her album Fallait Pas. Isabelle has been in the music scene for quite some time now and keeps releasing new songs and performing for her fans. Boulay has been a coach on La Voix, a Québec tv show, for three seasons now and many fans hope she will be back for more.

Roch Voisine, born in New Brunswick, is a singer-songwriter that performs both in French and English since the 1980s. Along with singing, he is also an actor, and radio and television host in Québec, where he now lives. His powerful vocals were truly displayed in his most popular song Hélène. Roch is celebrating the 10 year anniversary of his album Americana with a new country compilation album, Americana 10 Ans and new single Loin D’ici.

Robby Johnson originally from Beauce in Québec, found his love for Country music when he got the chance to record a few songs in Nashville in 2012. He accomplished a rare feat as an indie artist when he broke into the Top 20 country radio charts with his single South of Me. Keep an eye on this artist as he makes his big break in the country music industry.