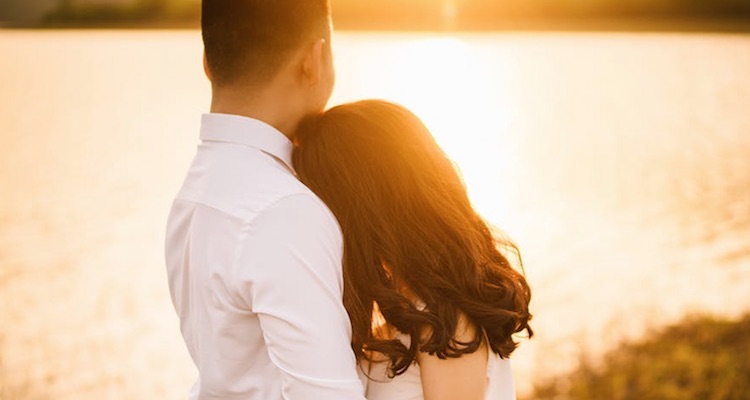 The most romantic country songs of all time

As soon as February 1 hits love is in the air! Store windows become adorned with pink and red hearts, drugstore aisles become taken over by candies and chocolate, flower shops’ phones are ringing off the hook and every song on the radio turns into a mushy mixed tape from your high school sweetheart.

Suffice it to say, Valentine’s Day is almost upon us. Even though it’s essentially become a giant commercialized holiday, Valentine’s Day is still celebrated widely by many people in North America. Some people love it, and some people loathe it. But whatever your feelings, it’s hard to deny that it’s a pretty big deal and that you will be affected by it in some way. After all, it’s very hard to escape when it’s hitting you right in the face at almost every place you walk into.

One of the hallmarks of Valentine’s Day is that it’s supposedly the most romantic holiday of the year. Now, I’m not saying that it’s the only day you should be romantic in the year, but Valentine’s is definitely thought to be the love day. And not just any love – that can’t eat, can’t sleep, reach for the stars, over the fence, world series kind of stuff.

So, in honour of Valentine’s Day, and of romance in general, we are taking a look at some of the most romantic country songs of all time. From the 60s all the way to today, country songs only get more romantic as time goes on. Hit play and swoon over the lyrics.

This beautiful tune has been covered so many times, from Ingrid Michaelson’s sweet and soft piano version to Chris Isaak’s deep and soulful rendition. But nothing compares to the King’s original. Elvis knew how to write and perform a love song – this song holds up over 5o years later and still give me tingles.

2. You’re Still The One – Shania Twain

Shania has probably written dozens of love songs in her life, but this one stands out as one of our favourites. An ode to relationships that have been tested by time and adversity, but still remain as strong as ever.

3. I Need You – Tim McGraw and Faith Hill

The video features McGraw and Hill holding hands in front of a fireplace, and staring lovingly and passionately into each others eyes while singing these beautiful lyrics to each other in a room filled with flickering candles. Is there anything more romantic than that?!

4. Love Would Be Enough – Dean Brody

This is one of the more upbeat tunes on the list, but don’t be fooled, the lyrics are just as sweet and sentimental as the rest. This song upholds the idea that it’s not material items or money that make a relationship work, but simply love.

5. I Didn’t Fall in Love with your Hair – Brett Kissel and Carolyn Dawn Johnson

A story about a woman with cancer and the struggle of losing your identity to the disease. The woman’s love assures her that he didn’t fall in love with her hair or her appearance, but who she is on the inside. Watch the video if you need to have a good, sappy cry.