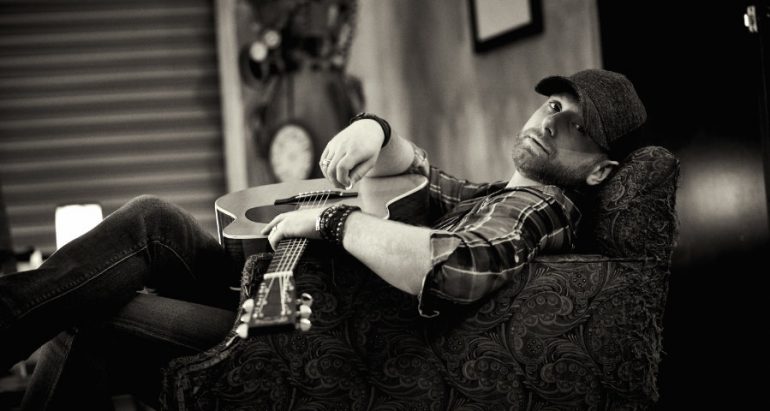 Country star Tim Hicks is known for his country/rock sound. If you’re looking for a song to headbang to, look no further than a Tim Hicks song. From arenas to festivals, expect a rowdy and pumped up crowd at every Tim Hicks show. The singer sure puts on one heck of a show.

There’s no denying that rock music has influenced Tim Hicks. Below, Tim Hicks shares his top 5 classic rock songs…after all, the entertainer sure knows “What A Song Should Do”.

Amanda and I were having trouble agreeing on a name for our daughter before she was born. We both had lists and lists of names, but neither one of us could settle on the right name.  One night I jumped up to sing with some friends of mine and they called out “The Weight”.  When I got to the verse where Levon sings “won’t you stay and keep Annaleigh company” I looked straight at Amanda and knew we had the answer.  Annaleigh was born March 20, 2013.

2. Wish You Were Here by Pink Floyd.

I used to end my acoustic cover gigs with this one.  It’s beautifully written and comes off really great by yourself on an acoustic.  I spent days learning the opening lead part. “Two lost souls swimming in a fish bowl”… so great!

3. Loving Cup by The Rolling Stones.

To me, this is the Stones at their greatest. Early 70s, from “Exile On Main Street”, jangly but powerful. Such a great groove too.  Love this one!

I still play this song every time I sit down at a piano.  Perfect lyrics, perfect melody, stands the test of time.  Also, somehow the message of this song still rings true.  This is pure Lennon.

5. The Waiting by Tom Petty and the Heartbreakers.

The opening line (which opens the “Hard Promises” album) is “Baby don’t it feel like heaven right now”.  What a great way to open a song.  Classic Petty picking part on a 12-string electric Rickenbacker, you can’t go wrong.  The riff alone is inspiring, let alone the rest of the song.

Related: 3 Reasons You Need To Watch Tim Hicks’ What A Song Should Do Video