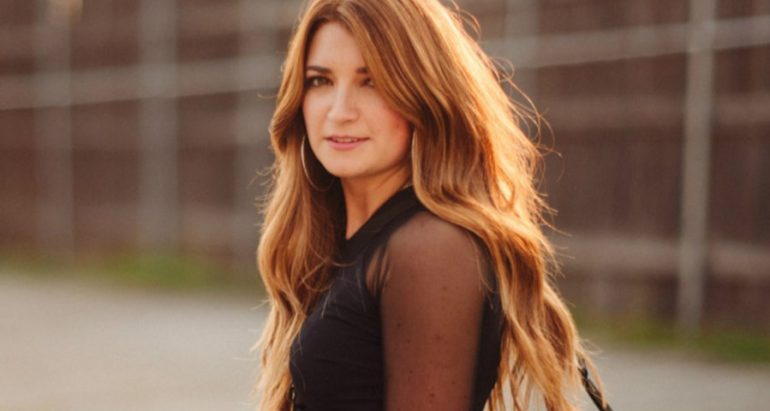 The Top Country Songs of 2019 will have you hitting repeat over and over again. From Tim Hicks to Tenille Townes, we’ve got the best country songs of the year (so far) right here. Whether you want to party the night away or need to feel inspired, your favourite country singers have got you covered. With five more months left in the year, we’re sure this list will only get longer. Take a listen and let us know what country songs are on the top of your list for 2019 on Instagram or Facebook.

If anyone knows what a song should do, it’s country star Tim Hicks. “What A Song Should Do” became the singer’s first number one at country radio…and deservingly so. It’s a song every music fan can stand behind. At the end of the day, we all just want to yell “HELL YEAH” or “ME TOO” when that first verse hits the speaker.

The Reklaws took a risk with the release of “I Do Too”, a departure from their typical summer party songs. The risk paid off. The song shows a whole new side of the brother/sister duo that allows fans to relate to the pair on a deeper level. We all have fears and doubts no matter what path we’re on.

While we’re talking about empowering songs, we can’t forget to mention “Dear Me” from Madeline Merlo. Girls, if you’re having a bad day or just want to feel inspired, the latest from Madeline Merlo is a must-listen. Plus, it’s a JAM.

The beat is infectious. The lyrics keep you smiling. James Barker Band hit this one out of the park. Are we surprised? Absolutely not.

Leave it to High Valley to write a hit love song. “Single Man” will leave you believing in true love again.

7. Dean Brody – Whiskey In A Teacup

The songwriter never disappoints. You’ll be swaying along to the laid-back groove, from the very first note of Dean Brody’s latest single, “Whiskey In A Teacup”.

Chad Brownlee perfectly captures that first-glance feeling with “Forever’s Gotta Start Somewhere”. The singer has been on a roll since returning from a brief hiatus. We’re beyond thankful he’s back.

The breakout song for Tenille Townes just had to be included in the Top Country Songs of 2019. It caught every country fan’s attention with its impactful lyrics mixed with the singer’s distinct voice.

Those harmonies though. We’re not so low key obsessed with this band of brothers…and when they break into harmony, our jaws drop to the floor. every. time. Not to mention “Northern Lights” depicts the kind of love we all dream of.

Known for fun party songs like “Lonely Drum” & “You Are”, Aaron Goodvin showed fans a different of him in 2019 with the release of “Bars & Churches”. The emotional and impactful song will stop you in your tracks.

“Wild As Me” stays true to Meghan Patrick’s unique sound. The singer previously struggled with writing love songs, as none of them felt like her. That was until she met fellow country singer, Mitchell Tenpenny. With their relationship, “Wild As Me” came to life.

“Ain’t Gonna Be Lonely Long” certainly put this duo on the map in 2019. Going through a breakup? With one listen, you’ll be saying thank you, next.

14. Mackenzie Porter – About You

After taking time to focus on her acting career, Mackenzie Porter is back this year with another hit. The emotional music video for “About You” features her fiancé (and former Nashville star), Jake Etheridge.

Fans got to hear a different side of country star, Tim Hicks, with his feature on Jessica Mitchell’s “Somebody Gonna Get Hurt”. The collaboration is everything we didn’t know we needed.