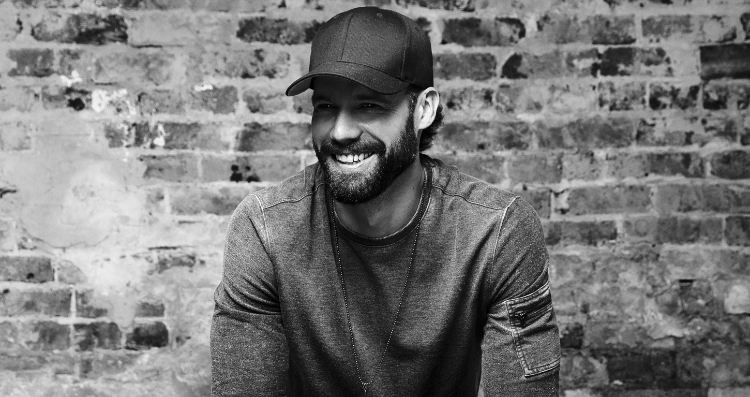 The video was shot along the west coast in British Columbia…do we need to say more?

“I’ve shot many videos over the years in a variety of different places, but it’s always extra special when it’s somewhere that feels so connected to who I am…For the past 3 years I’ve called the Sunshine Coast of British Columbia home and it didn’t take long to fall in love with its calming yet breathtaking beauty. When Ben proposed the idea of shooting ‘Forever’s Gotta Start Somewhere’ along this beautiful coastline in order to really capture who I am amongst a place that feeds my soul, it was an instant yes. Each scene was shot in a place you could find me wandering through the woods or along the shore with my dog Ellie. This time I just happened to have a camera follow me while my song played! It was a magical couple days with the weather Gods smiling down on us. I hope everyone enjoys watching it as much as we did making it!”

That handshake at the end…try to tell us your heart didn’t melt. You can’t.

Listen to “Forever’s Gotta Start Somewhere” and more of your favourite hits on the Top Country Songs playlist.