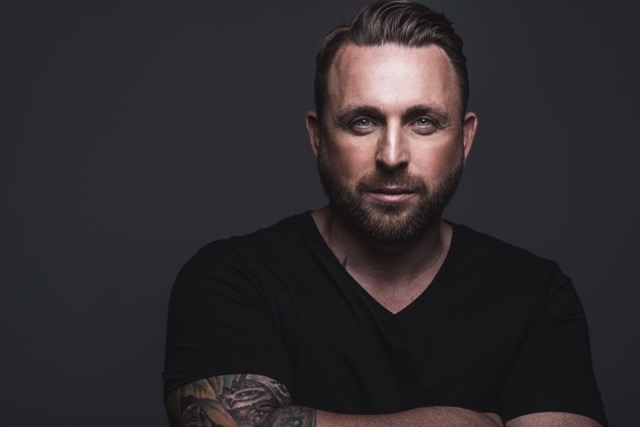 As part of our Top Country Christmas Giveaways, we’re giving away tickets to the Top Country Tours of 2018. Johnny Reid’s REVIVAL Tour will certainly be one of the top tours next year!  Haven’t got your tickets yet? You could win 2 tickets to a show of your choice on the “REVIVAL Tour”!

Chart-topping, multi-platinum, award winning singer-songwriter Johnny Reid announced last month that he will embark on the 2018 “Revival” National Tour. The extensive outing of 44 dates will kick off on February 26th at the Mary Winspear Theatre in Sidney, BC and includes two-night stands in Sidney, Regina, SK, Edmonton, AB, Saskatoon, SK, Thunder Bay, ON, Toronto, ON and Moncton, NB. The JUNO and CCMA Award winning artist will headline multiple venues across the country in support of his soulful new album “Revival” available everywhere now via Universal Music Canada.

Check out the REVIVAL 2018 Tour dates:

April 4 – Kitchener, ON – Centre in the Square

April 6 – Windsor, ON – The Colosseum at Caesars Windsor (All Ages)

Enter below for the chance to win 2 tickets to a show of your choice on Johnny Reid’s REVIVAL Tour!