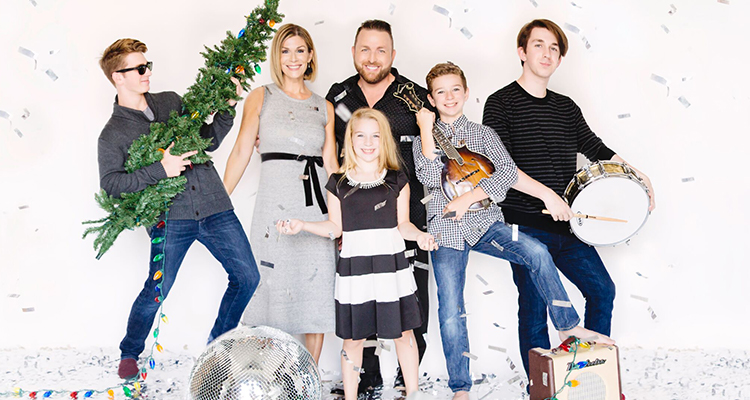 Chart-topping, multi-platinum, award winning singer-songwriter Johnny Reid announced that he will embark on the 2018 “Revival” National Tour with Jessica Mitchell as the opening act. The extensive outing of 44 dates will kick off on February 26th at the Mary Winspear Theatre in Sidney, BC and includes two-night stands in Sidney, Regina, SK, Edmonton, AB, Saskatoon, SK, Thunder Bay, ON, Toronto, ON and Moncton, NB. The JUNO and CCMA Award winning artist will headline multiple venues across the country in support of his soulful new album “Revival” available everywhere now via Universal Music Canada.

TC: What’s one word that describes your 2017?
JR: Enlightening

TC: What’s one sentence that describes your 2017?
JR: A song of ups and downs steady and shaky ground heartfelt hellos and mournful goodbyes.

TC: What’s one word that describes your goal for 2018?
JR: Elevate

TC: What’s one sentence that describes your goals for 2018?
JR: To live every second of every minute of every hour of every day of every week of every month and to it all over again 2019 God willing.