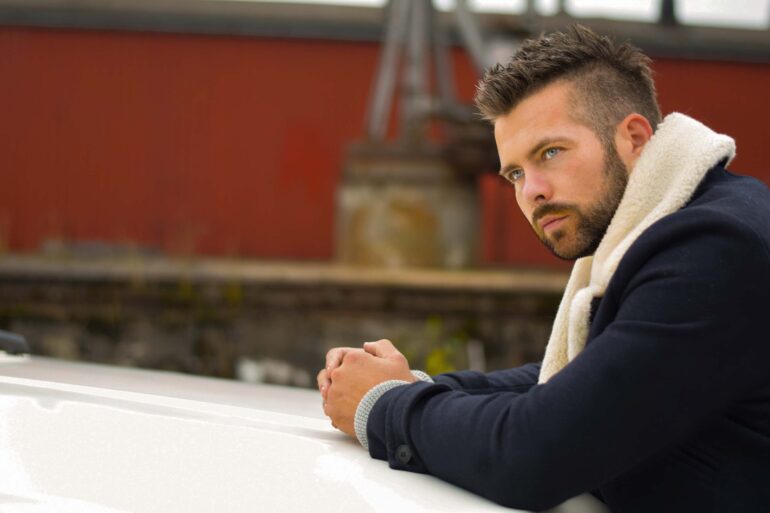 Daniel Borge, a Nashville-based, Norwegian-born country artist released his new single “Time” on May 28. The song, written by Daniel Borge and Davis Branch, is a thought-provoking story of regret and wanting to go back in time. It was produced by Brad Hill (Maren Morris, Brothers Osborne, Brett Young). A spin on the concept as time is portrayed as a man that the narrator is trying to reason with.

“I believe the lyrics are especially relatable because of the pandemic. I actually wrote the song after a real-life experience of mine – it happened exactly as the lyrics describe. I want the fans to know they are not alone in their struggles. I hope they recognize the honesty in the song,” says Daniel Borge.

Daniel Borge got his start in Nashville when he was pulled onstage to perform at Legends Corner on Broadway during CMA Fest 2019. He recently had the opportunity to work with Blake Shelton’s touring musicians. He also performed with American country gospel band The Isaacs.

“Time” follows two previously released singles, “There I Was” and “Room 208”. He plans to release a full length album later this year.

Watch Daniel Borge’s latest video “There I Was” here.