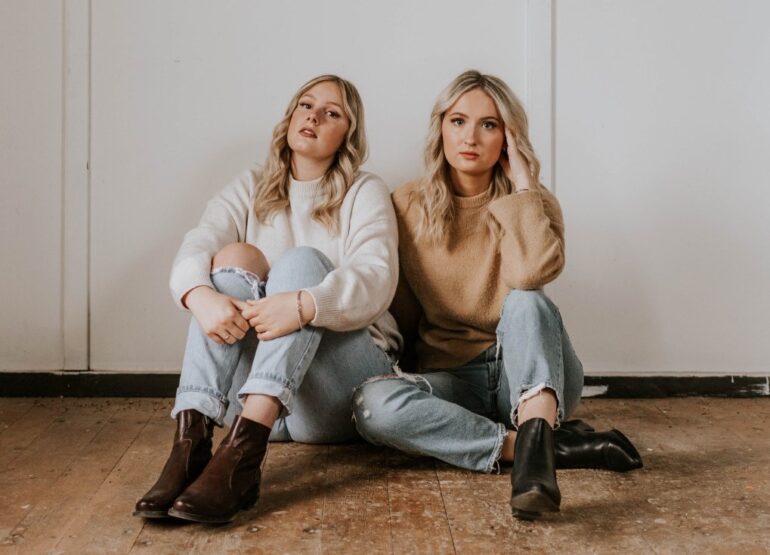 Jess and Tay, Emerging Artist of the Month, August

Our Emerging Artist of the Month for August is Jess and Tay! Jess and Tay are a best friend, singer/songwriting duo with sweet but rich vocal harmonies. Jessie Bower and Taylor Adams launched on the Canadian country music scene with their big stage debut at the Boots and Hearts Emerging Artist Showcase in 2016.

They have been creating buzz ever since. In 2020, they received their first nomination at the CMA Ontario awards for Group/Duo of the Year and have claimed a performance spot on the 2021 edition of the Boots and Hearts lineup. They have been performing across Ontario at notable events and venues such as Havelock Jamboree, The Horseshoe Tavern, Supercrawl and various CCMA showcases.

They recently released two singles, “It Wasn’t You” and “Wish You Were Mine”. Get ready for these girls to take the world by storm.

Listen to Jess and Tay here.

Fun Facts About Emerging Artist of the Month: Jess and Tay