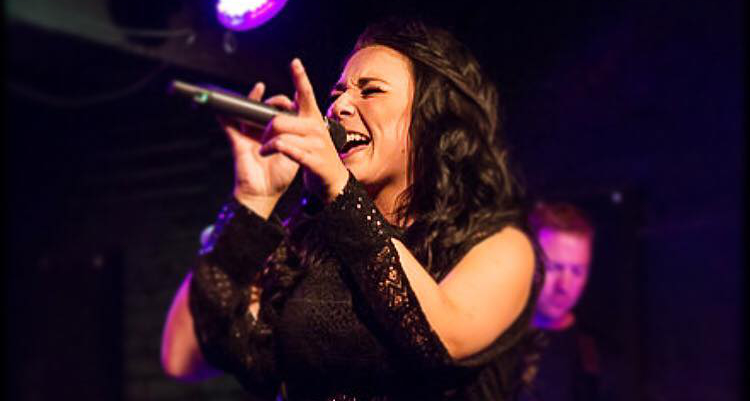 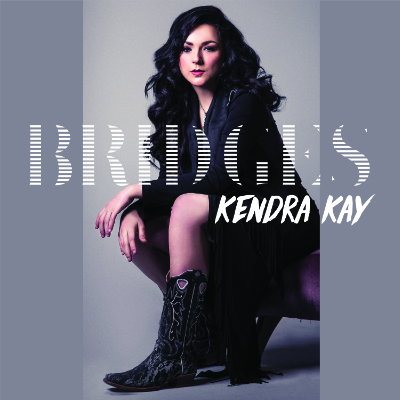 Kendra Kay is bringing back the spirit of traditional country music to modern-day listeners. The powerhouse vocals from Manitoba Country Music Association’s Female Artist of the Year winner (2015) are instantly captivating, making her live shows a must-see.

In 2017, Kendra released “Better Off” written by Terri Clark and Deric Ruttan, which featured Terri Clark on background vocals. To follow up the boot-stompin’ song, Kendra is releasing a brand new song on April 16 called “Bridges”.

With lyrics like “I know everybody needs someone to blame…and you know I’ll be the one who lights that flame”, “Bridges” will empower listeners to embrace independence after a toxic relationship.

Rising country star Kendra Kay is set to release her sophomore EP this Spring and it’s jam packed with some of the biggest names in the country music industry. The project will feature music co-produced by country music superstar Terri Clark, along with songs co-written by Kendra Kay and industry heavyweights such as Jessica Mitchell (“Workin’ On Whiskey”), Meghan Patrick, Deric Ruttan (“Mine Would Be You”) and Terri Clark. It will also feature a collaboration with Juno nominee, Don Amero.

“Bridges” is the first single off the upcoming EP. Top Country has the exclusive premiere of the new song from Kendra Kay below. Check it out and let us know what you think!

Top Country caught up with Kendra Kay to chat about “Bridges”, working with Terri Clark & more!