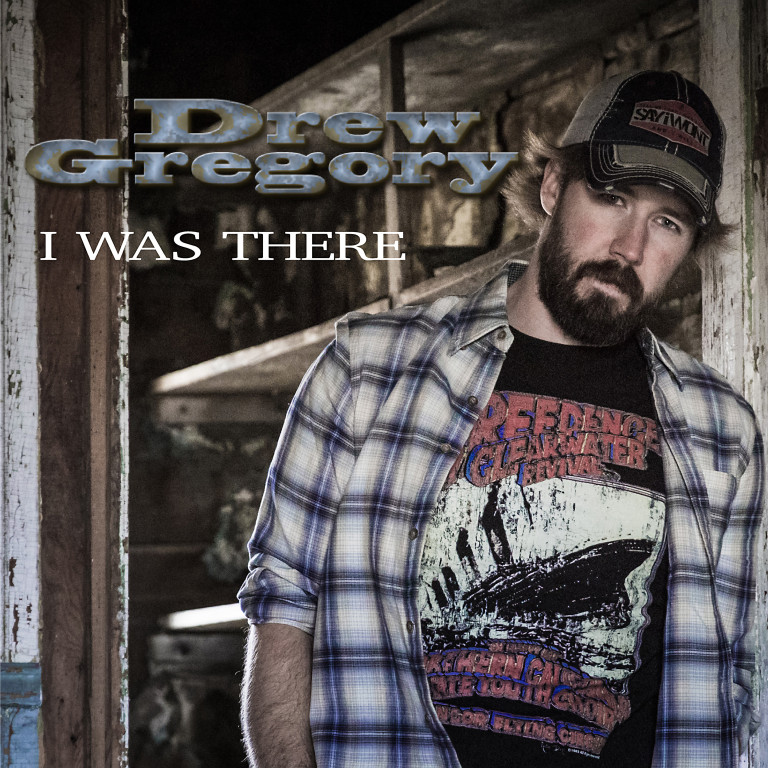 We’ve got a new FRESH FIND for ya’ll. Drew Gregory!

“Hearing I won the ACMA Award for Male Artist of the year was honestly a shock. To even be nominated among the extreme talent here in Alberta was such an honour and I was blown away to have won. To win an award voted on by peers in country music in Alberta has given me an elevated desire to promote the great industry we have in the province. This is a huge milestone in my career and many thanks to everyone who has helped me achieve it,” says Drew of his win.

“Working with Jason was such a treat. Before we even started recording I took a few trips out to his studio to comb through songs and talk over the sound we were after. He is very meticulous, making sure the sound match’s the artist, and we didn’t start until he was sure he knew what I wanted. I think the patience paid off! The recording process was very smooth after that. With Jason at the helm and an amazing group of musicians playing on it, I couldn’t be happier with the final result”

His new EP “I Was There” was released March 24, 2016, and the title track was released to radio on April 4, 2016. You can now find Drew out on the road doing his first Eastern Media Tour.

“The title track was actually pitched from Ole and written by Ash Bower and Matt Rogers; who just had a #1 in the US with the Randy Houser song We Went and has also had success in Canada with the Wes Mack song Our Soundtrack, ” says Drew. “When I heard the song I was hooked from the first few lines. Right away it speaks to my love of music; for the reason that a song can bring up so many great memories and give you that “stop you in your tracks” kinda feeling. And on top of that, it also speaks to the small town way of life I grew up in. I liked this song so much we made it the title track of our album”.

Check out Drew Gregory’s single and album on iTunes!