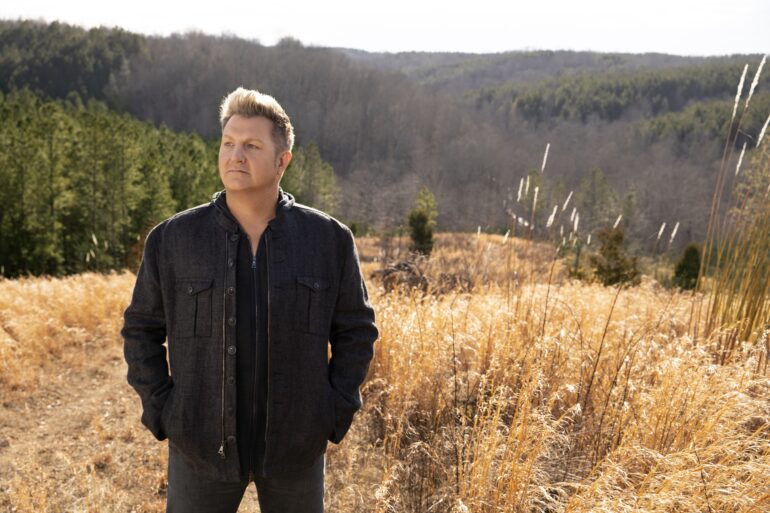 Gary Levox releases new single “We Got Fight” featured on the soundtrack of upcoming Netflix film The Ice Road. The song, written by Jessi Alexander, Jessie Jo Dillon and Josh Thompson, is the second solo release from Gary Levox of Rascal Flatts. It follows the release of his gospel single “The Distance”. Learn more about “The Distance” here. The Ice Road premieres on Netflix on June 25.

Listen to “We Got Fight” here.

Gary Levox is not the only country artist featured in the film. Tim McGraw, Miranda Lambert and Carly Pearce are some of the other country artists featured on the multi-genre soundtrack which also features Americana and Hard Rock performances. The entire soundtrack will be available when the film premieres on June 25.

The film stars Liam Neeson, Benjamin Walker, Amber Midthunder, Marcus Thomas and Laurence Fishburne. It follows an impossible rescue mission to save trapped miners after a diamond mine collapses in northern Canada.