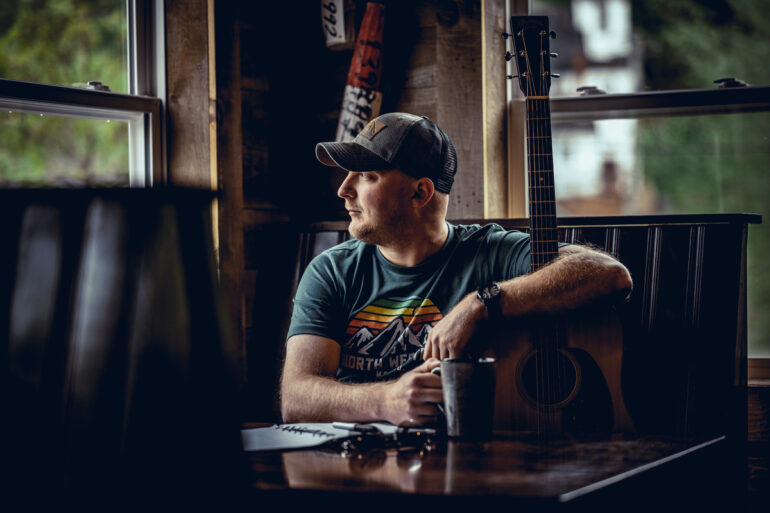 Justin Fancy, Emerging Artist of the Month, Top 5 Things You Should Know

Justin Fancy is our Emerging Artist of the Month for May. This is a brand new feature for Top Country and we will introduce you to a new emerging artist each month!

Top 5 Things You Should Know About Justin Fancy

2. Just one short year after releasing his first single to Canadian Country Radio, Justin won Music NL’s Country Artist of the Year and Rising Star of the Year. It was the first time in the history of the awards that the same artist has won both awards in the same year. He also recently won Country Music Video of the Year at the Canadian Independent Music Video Awards.

3. Justin’s debut album “Sure Beats A Good Time” came out in September 2020, with the title track as the first radio single and music video. The second single and video from the album is called “Makes Me Wanna” and is out NOW!

4. Justin’s long-time friend Samantha Picco (from Big Brother Canada Season 7) has played a reoccurring role as Justin’s love interest in three of his music videos so far, including his new video for “Makes Me Wanna”.  She also appeared in Justin’s videos for “Think About You”, and “Sure Beats A Good Time”.

5. When Justin isn’t busy writing or recording music, he is an avid boater, loves to golf, and snowmobile in the winter, but most importantly loves to spend time with his 8-year-old daughter Kayleigh, who is his biggest fan!  She appeared in Justin’s very first music video for his single “Long Time Comin’”.

Listen to Sure Beats A Good Time EP here.