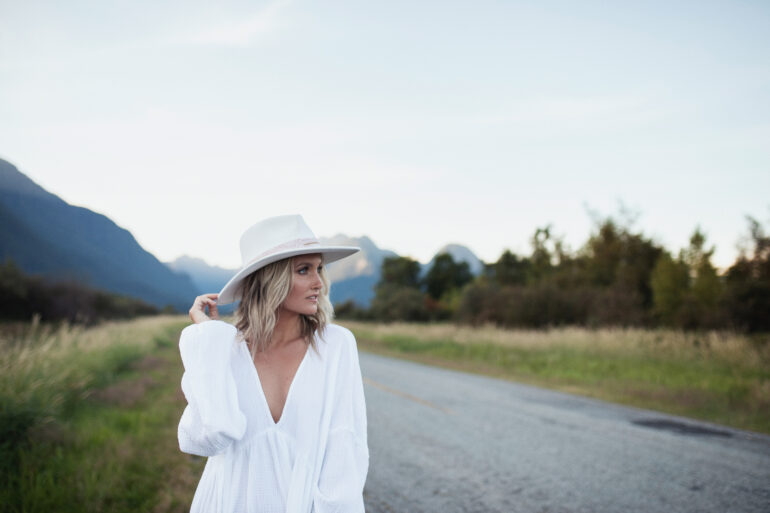 Kalsey Kulyk will be performing her “Sing & Be Heard” live session on March 31 at 8 PM EST in partnership with SiriusXM Top of the Country and the Canadian Country Music Association. Kalsey Kulyk will be joined by special guests Tim Hicks and Eric Ethridge. There is a minimum donation of $5 and all proceeds will support CreatiVets and Soldier ON.

Kalsey Kulyk is a Saskatchewan-born award winning musical artist who just had an incredible year, earning over 1.5M streams and a CCMA award nomination for Roots Album of the Year for her self-titled debut. Her latest single “Who I Was”, co-written with Jeff Trott (Sheryl Crow, Hootie & The Blowfish), earned her the distinction of being named a Bell Media Future Star.

Watch Kalsey’s latest music video “Who I Was”.

In addition, Kalsey Kulyk is a semi-finalist in the 2020 SiriusXM Top of the Country competition in partnership with the CCMA, vying for a grand prize of $25,000.

Click here to learn more about SiriusXM Top of the Country.