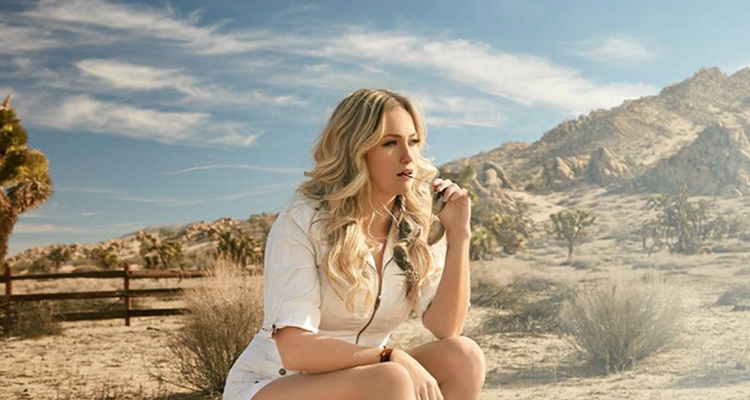 Today, we have the Top Country Favourites of 2016 from Meghan Patrick. We’re obsessed with all the incredible females in Canadian country music right now!! Meghan Patrick, from Bowmanville, Ontario, is no exception, especially after releasing hit after hit this year.

The singer made waves this past year with her first single ‘Bow Chicka Wow Wow’, co-written with fellow Canadian Chad Kroeger. Every country girl could relate to her second hit, ‘Grace and Grit‘ with lines like “I’m a real spitfire who can raise some hell but I can be sweeter than a Southern Belle“. Plus, her current single, ‘Still Loving You‘, is one of our favourites on country radio right now!

If you’re in Vancouver for New Year’s Eve, Meghan will be performing on the JRFM stage at Concord’s New Year’s Eve Party. Trust us, Meghan’s shows are not to be missed.

Favourite Country Album of 2016: Miranda Lambert – The Weight of These Wings 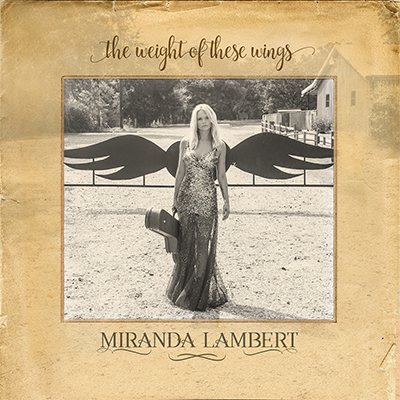