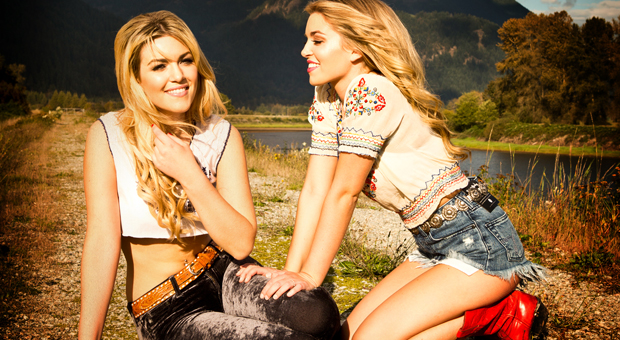 Yesterday (February 4, 2014) the Canadian country sister duo One More Girl released their new EP The Hard Way. The limited edition 5 song pre-release digital EP includes their hit single “Love Like Mine” with the full album scheduled for release in April of 2014.

The duo kicked off the Young Guns Tour alongside Brett Kissel with their first show last night in Saskatoon. Check out the full list of tour dates below.

The limited edition EP The Hard Way is available on iTunes here.