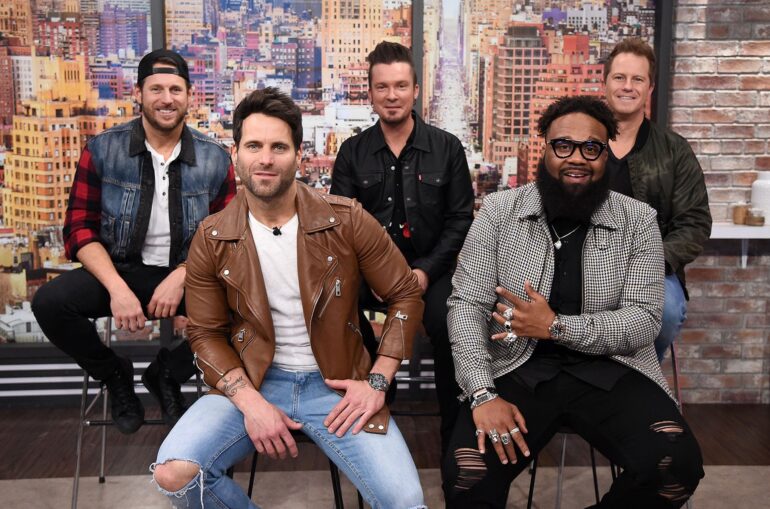 Parmalee and Blanco Brown’s hit song “Just The Way” is getting a pop makeover with the addition of pop/hip-hop maverick Bryce Vine. The upbeat, celebratory tune’s original version topped the Billboard and Mediabase Country radio charts in the US and Canada. The new version, co-produced by Andrew Goldstein and David Fanning, will go to pop radio on April 12.

First, the song, written by Nolan Sipe, Kevin Bard and Parmalee’s Matt Thomas, celebrates the beauty of one’s authentic self and highlights the importance of embracing differences. Next, Parmalee invited longtime friend Blanco Brown to join in on the song as he radiates the positivity necessity for the song. Finally, the addition of Bryce Vine adds another element and echoes the original sentiment.

Bryce Vine says, “I’ve always loved dipping into different genres and styles, so this gave me a great excuse to put my cowboy hat on.”

Watch the music video for “Just The Way” by Parmalee and Blanco Brown here.