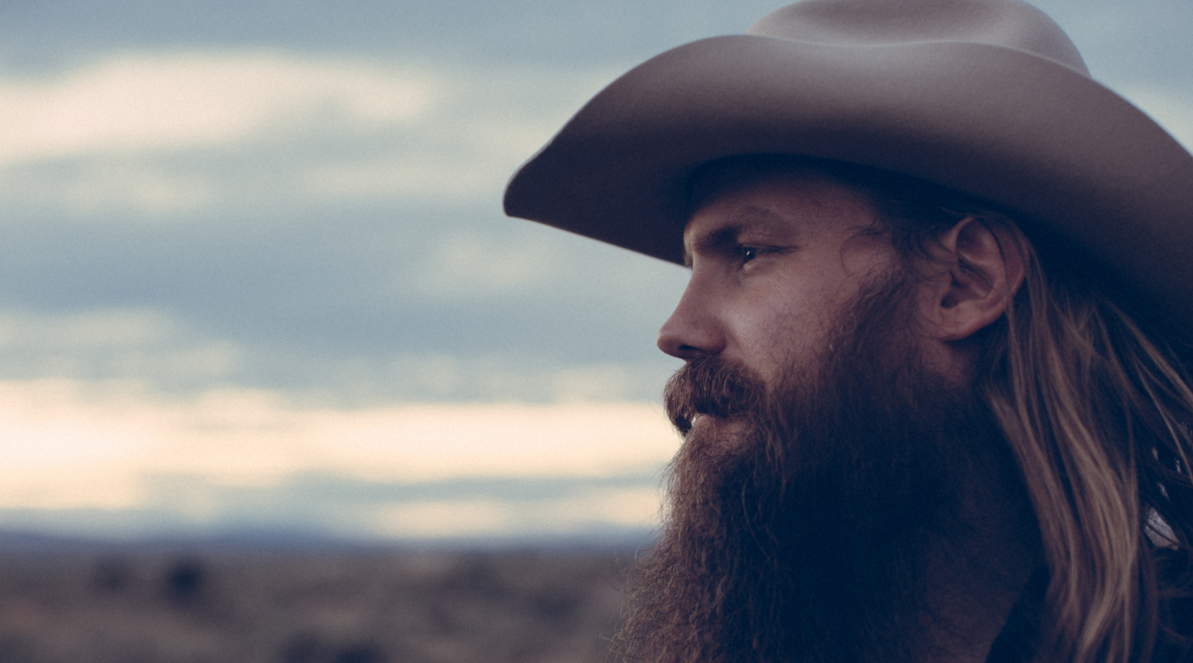 Ever since the CMA Awards, Christ Stapleton has been on the top of so many people’s minds, and ears. Before this insanely amazing performance with Justin Timberlake, and his 3-for-3 award takeover, Stapleton flew under-the-radar up here in Canada. But that’s all changed, and he now has a slew of fans to the North. Stapleton has been a well-known-name to our friends down in the south for quite some time, however. They call him one of “Nashville’s most revered craftsmen”, where his behind the scene’s songwriting (for artists like George Strait, Luke Bryan, Kenny Chesney, Adele, Miranda Lambert, Darius Rucker and Josh Turner) has brought him at least five No. 1 singles, Grammy nominations, and major motion picture contributions.

With the release of his debut solo album ‘Traveller’, the world has been graced with not only his award winning songwriting skills, but his vocal talent as well.

For that, he is our pick of the week here at Top Country, and for being a reader you get the chance to
WIN A FREE CD. All you have to do is enter our mailing list below!