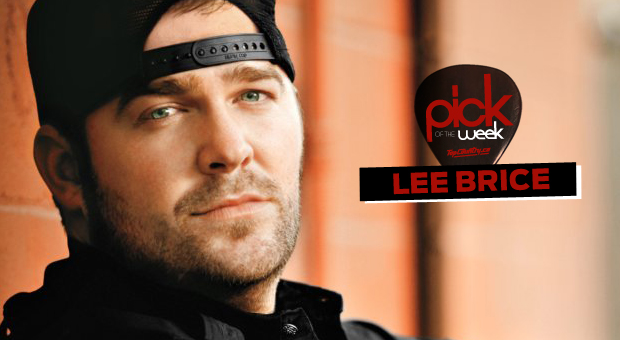 Pick of the Week: Lee Brice ‘I Drive Your Truck’

Lee Brice‘s new song is powerful…. that’s the only way to put it. ‘I Drive Your Truck’ is the third single off his album Hard 2 Love, which features the smash hit title track and ‘A Woman Like You’. Brice has had success both as a singer and a songwriter. He’s co-written mega-hit singles such as ‘More Than a Memory’ (Garth Brooks) and ‘Crazy Girl’ (Eli Young Band).

Brice’s voice shines through on this track, which is the story of a man who is coping with the loss of his brother. To cope with the pain, he drives his brother’s truck, a place where he feels his spirit the most.

Lee Brice is hands down one of the most underestimated vocalists coming out of Nashville. This track is solid gold from the first to the last second. The video – it’s even more powerful.