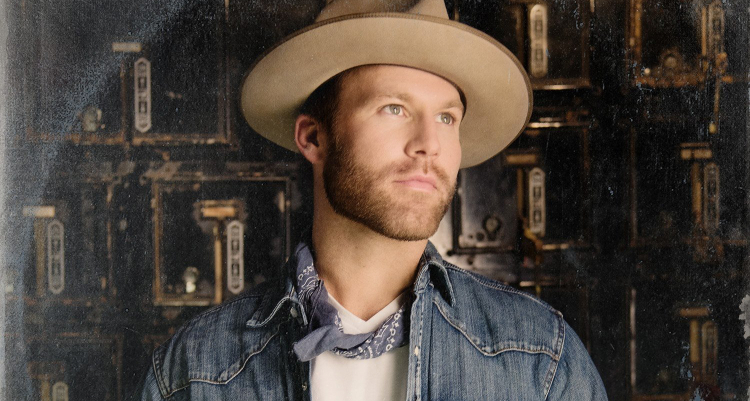 PIECES follows Drake White’s debut album, SPARK, which earned praise both commercially and across his loyal fan following. It was named as the 2016 Taste of Country Fan Choice Awards Album of the Year and the momentum hasn’t slowed. His most recent single, “Makin’ Me Look Good Again” earned the title of International Song of the Year at the British CMA Awards late last year.

Highlighted as one of No Depression’s 7 Male Artists to Breakout in 2018, White has established himself as the ultimate showman known for raucous, foot-stomping live shows. White, along with his band The Big Fire, has previously toured with Superstars including Willie Nelson, Dierks Bentley, Little Big Town, Zac Brown Band, Eric Church, Toby Keith and more. Major corporations have also taken notice with Geico showcasing his song “Heartbeat” in their national television campaign. He wrapped his first headlining SPARK TOUR 2017 with multiple sold-out dates and is currently on the road for additional headline dates.

Watch as Drake White takes “Pieces” on the road, talking about the songs and connecting with fans on and off-stage.

Catch Drake White in Sarnia, Ontario this summer at Bluewater BorderFest on July 26!