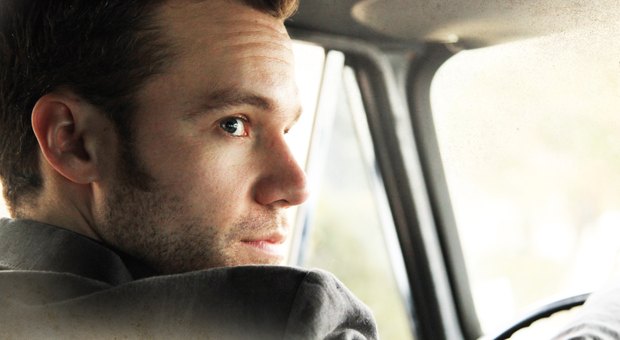 Chad Brownlee is back again with another amazing album The Fighters released earlier this week.

Chad’s catchy lead single ‘Where The Party At?’ was released in 2013 with a fun and quirky music video that followed. Earlier this year, he released love song ‘Fallin’ Over You‘ and he’s now on single number three ‘We Don’t Walk This Road Alone‘ an uplifting song recorded with children involved with the Tim Horton Children’s Foundation.

The album includes upbeat song ‘When The Lights Go Down’ and feel good song ‘Stay’. My favourite is the album namesake ‘The Fighters’ an emotional and inspirational ballad with genuine lyrics and vocals. The album as a whole provides listeners with strong vocals and well-crafted tracks from start to finish.

When I first heard Chad back in 2009 with ‘The Best That I Can (Superhero)’, I was immediately impressed and The Fighters shows his growth as an artist. He is not only a wonderful musician but he’s also very involved in the community, he’s currently raising funds for the Tim Horton Children’s Foundation and filmed the video for ‘We Don’t Walk This Road Alone‘ at one of their camps, Tim Horton Onondaga Farms in St. George, Ontario.

Chad will be playing shows this summer in Canada and the US, for show dates click here.