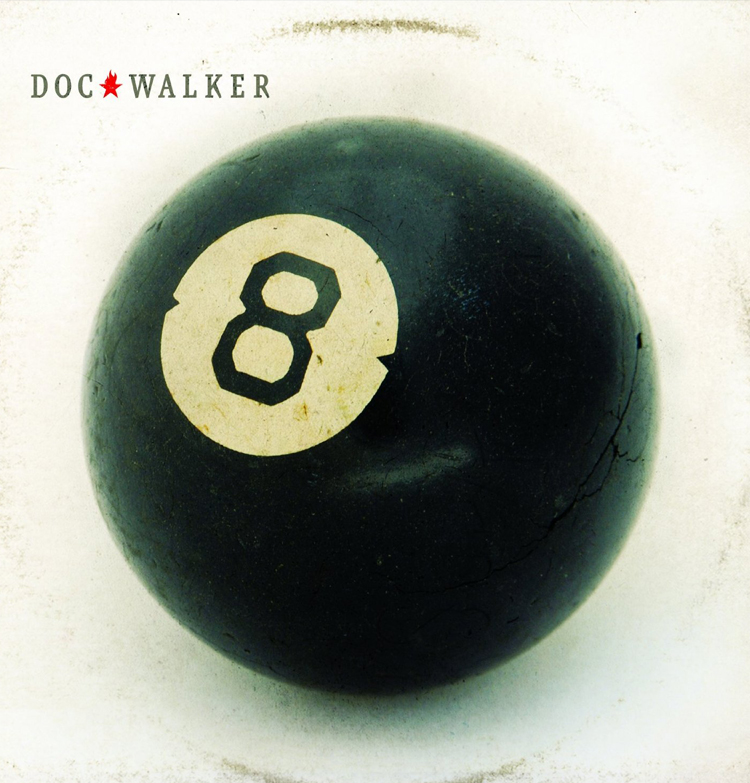 Tip: Hover over the stars to rate the album yourself!

Put It into Drive was released back in 2013, it’s a catchy song that is one of my favourites from the album. I remember being excited to hear it when it was coming on the radio. Followed by Western Wind, this song needs to be featured in a western film, it has an absolutely great sound. It’s very classic and enjoyable to listen to.

Park the Car is my favourite from the album. It’s a ballad talking about a love that needs to be repaired, a couple that has been dealing with the many issues of life and have forgotten about how good their love once was. Next up is Shake It Like It’s Saturday Night it’s a definite party anthem with a rock and roll sound.

Some Girls Are Meant To Run is a relatable song that talks about a guy who doesn’t want to get in between a girl and her dreams. Celebration is the final song on the album. The instruments on this song are beautiful and vocal harmonies are incredible.

Doc Walker have been making music together since 1996 and they never disappoint. They have charisma, extreme vocal/musical talent and songwriting abilities making their musical efforts impressive every time. They make Manitoba proud and Canada even prouder– great album from Doc Walker!

You can purchase the album in store or on iTunes, https://itunes.apple.com/ca/album/the-8th/id920239349. Doc Walker will be playing alongside The Road Hammers and Blackjack Billy on the Bands On The Run Canadian tour from November 20 – December 15. For more details visit: http://bandsontherun.ca/