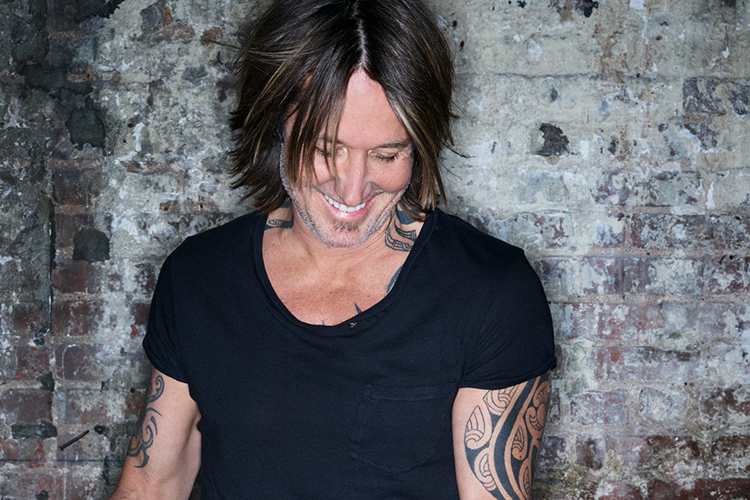 Born in New Zealand and raised in Australia, Keith Urban is one of country music’s biggest superstars and most talented musicians. Keith released his debut self-titled album in 1999 on the label he remains on today, Capitol Records Nashville, and has since continued to entertain fans globally.

Crowned 2018 CMA AND ACM Entertainer of the Year and four-time GRAMMY Award winner, Keith Urban released We Were – on May 14th – his first new single of 2019.  It comes after the 2018 release of Graffiti U and his acclaimed “GRAFFITI U WORLD TOUR,” which played to more than a million fans in seven countries on three continents.  It included sold-out shows in the United States, Canada, Australia, as well as Urban’s first European concerts in more than a decade.