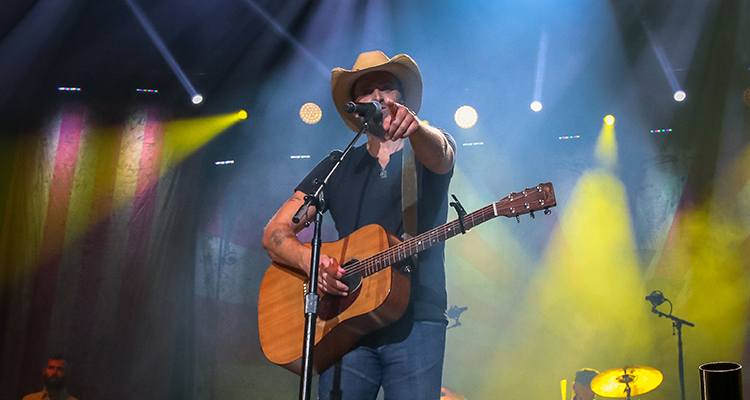 It’s been a solid summer for country concerts and festivals in Canada but we’re just getting started! With festivals like Country Thunder in Alberta and Havelock Country Jamboree still coming up and multiple concerts by country’s top stars across Canada still on the horizon, there are plenty of shows to see before the summer comes to an end.

One of the biggest concerts of the summer is coming up on August 17th and that would be Dean Brody along with Alan Doyle, Michael Ray & Special Guests at the Budweiser Stage in Toronto. Last year, Dean Brody teamed up with Tim Hicks and Carly Pearce to put on a historical show at the very same venue. The energy from the audience and the performers were electric and this year won’t be any different. Here are the top 3 reasons to see Dean Brody at Budweiser Stage!

Enter below to win tickets to see Dean Brody at Budweiser Stage!

One of the biggest highlights of Dean Brody’s performance last year was all of the surprise acts (like Dallas Smith) he invited on stage to perform for the amazing crowd in Toronto. Alan Doyle was one of those acts but this year he’s actually on the ticket! Expect Dean to bring out a bunch of his friends and fellow country stars for a night we won’t forget! 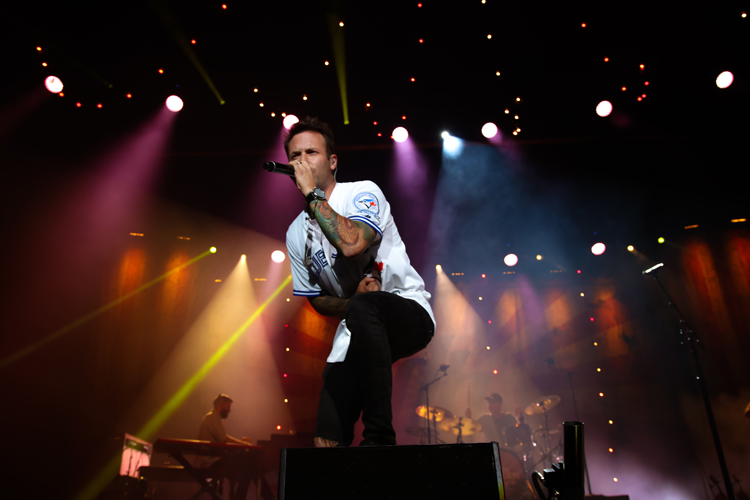 Thanks Toronto for an amazing night!!

There will be some amazing special guests and it’ll take place at the Budweiser Stage, but let’s not forget that this is a Dean Brody concert and Dean always puts on an amazing show! He’s one of the few Canadian country artists to ever headline this venue and every time it happens, it is a historical moment. Seeing Dean Brody in other venues is always an amazing experience but this one will be like no other.

Want to win 2 tickets to see Dean Brody at Budweiser Stage?! Enter below. Please note that by signing up for this contest you are subscribing to the Top Country newsletter. You can unsubscribe at any time, but why would you?!