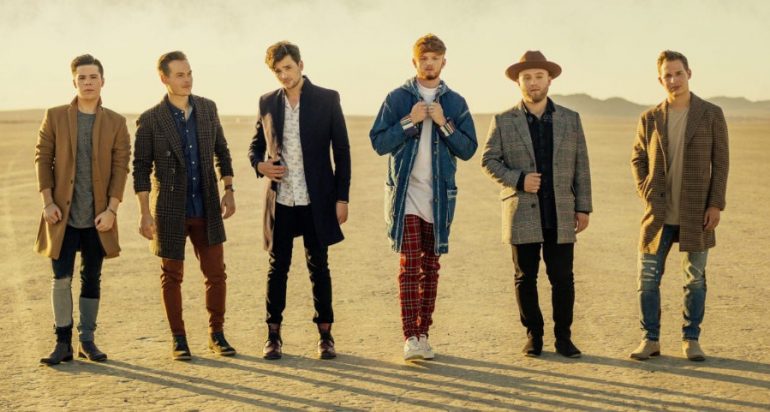 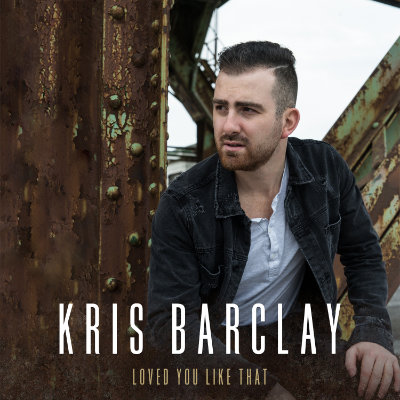 Song featured on the Top Country Discovery Playlist: “Loved You Like That”

Kris Barclay’s debut single “Loved You Like That” is climbing the radio charts. The undeniably catchy song tells the relatable story of wishing you had a second chance to love someone.

In 2018, Kris Barclay won the Boots & Hearts Emerging Artist showcase, earning himself a record deal with Warner Music Canada. With the release of “Loved You Like That”, there’s no denying Kris Barclay is one to watch.

Fun fact: Kris Barclay’s musical career began by losing a bet. Kris was watching a hockey game with a few teammates and they bet on the outcome of the game. If Kris won, his friends could never again ask him to perform in public. If Kris lost, he had to find a stage and book his first gig. We’re sure thankful he lost that one.

Get to know Kris below and listen to “Loved You Like That” on the Top Country Discovery Songs Playlist.

TC: Your dreams would come true if…
Kris Barclay: “I was able to put music out that I love and get to tour and play big shows for the rest of my life!”

TC: Who are your biggest musical inspirations?
Kris Barclay: “There are so many! If I had to choose, I’d probably say Garth Brooks, or Bruno Mars for their showmanship and performing abilities. You can’t have a bad time at their shows. I also love what artists like Thomas Rhett, Eric Church, and Luke Combs are doing for the genre by bringing their own style to Country Music.”

TC: Favourite moment of your career so far…
Kris Barclay: “Without a doubt, winning the Boots and Hearts Emerging artist showcase, and seeing my family in the crowd and turning around and giving my band a big hug. Both my family and my band have had my back through everything, so it was an incredible moment to share with them.” 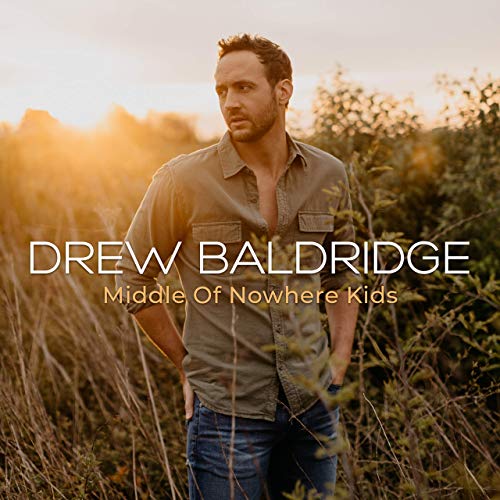 With the release of “Middle of Nowhere Kids” just a few weeks back, the song has already been streamed almost 400k times on Spotify!

If you’re headed to Boots & Hearts, be sure to catch Drew Baldridge on Friday. Get ready for what’s sure to be a killer performance by listening to “Middle of Nowhere Kids” on the Top Country Discovery Songs Playlist.

The song is an anthem for anyone who grew up in the country. It’ll make you want to raise a glass and sing along. Get to know the rising star below.

TC: Who are your biggest musical inspirations?
Drew Baldridge: “Some of my biggest influences are Josh Turner, Brooks and Dunn, and Craig Morgan, and probably stage presence wise I’d have to say Michael Jackson.”

TC: Favourite moment of your career so far…
Drew Baldridge: “My favorite moment of my career so far was playing the Grand Ole Opry for the first time. I was singing a Josh Turner song and he came out on stage and surprised me. It was a surreal moment.” 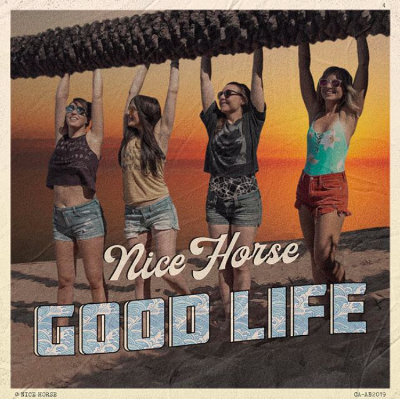 For the second year in a row, Nice Horse are nominated for Interactive Artist of the Year at the CCMA Awards. [Full list of nominees HERE.]

Together, the band of four badass women create a distinct style….a sound comprised of a whole lot of twang and harmonies that will leave you wanting more.

If you love a good line dance, Nice Horse’s latest single “Good Life” was made for you. Get ready to stomp your boots to this infectious beat.

Get to know Katie Rox of Nice Horse below and listen to “Good Life” on the Top Country Discovery Songs Playlist.

TC: Your dreams would come true if…
Katie Rox of Nice Horse: “I could snap my fingers and be wherever I needed to be right then. We spend so much time traveling, imagine if we had all those hours to do other things?? Though of course, as they say, half of the fun of going somewhere is the journey to get there. But I’d at least like the option to snap my fingers…”

TC: Who are your biggest musical inspirations?
Katie Rox of Nice Horse: “Oh man, there is such a variety through the various stages of my life. I grew up on singers like Mariah Carey & Whitney Houston, Patsy Cline and Dolly Parton…those ladies who can really belt it out I think are the ones who made me want to sing.”

TC: Favourite moment of your career so far…
Katie Rox of Nice Horse: “This is a hard one! I’m going to say singing with Tom Cochrane, playing at the Commodore Ballroom in Vancouver and our CCMA nomination (this year and last year). This band has been very fortunate to have some great, pinch-me moments, it honestly is hard to list them all.” 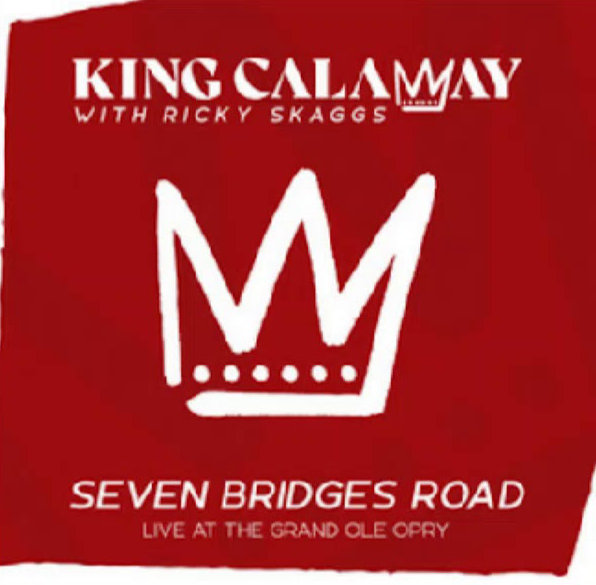 Y’all know we’re a sucker for harmonies…and with a six-piece band, the arrangements are next level.

With their Grand Ole Opry performance of “Seven Bridges Road” featuring the legendary, Ricky Skaggs, we just had to include King Calaway as one of the Top Country Artists You Need To Discover.

That first chord will hit you right in the feels. Plus, Ricky Skaggs on mandolin is everything. We know you’re gonna love this one…

Get to know three of the six members of King Calaway below and listen to “Seven Bridges Road” on the Top Country Discovery Songs Playlist.

TC: Your dreams would come true if…
Chad Michael Jervis of King Calaway: “If we had a #1 single. I think that’s something we’ve all dreamed of since we were kids…As an artist, having a number 1 single, especially on the country charts, that’s a huge goal. It’s something that we really aspire to and hope will happen for us one day.”

TC: Who are your biggest musical inspirations?
Chris Deaton of King Calaway: “We have a lot! As far as vocal harmonies, The Eagles [and] Alabama. We love Garth Brooks, [especially] his lyrics. Whenever we get into a writing room, we always [ask] how would [Garth] approach this. A lot of country music is good for storytelling and that’s what we like to do…”

TC: Favourite moment of your career so far…
Jordan Harvey: “That’s a very difficult question cause we’ve had so many incredible moments together! A few key highlights of our career are when we played our Grand Ole Opry debut, [when we] played the Grand Ole Opry with Ricky Skaggs”, we also had the privilege of playing on the Jimmy Kimmel show, and [when] we opened for the one and only (the legend), Garth Brooks.

[Garth Brooks] is a huge idol of ours and it was such an honour and privilege to get to spend the day with him. Not only did we get to watch him but we got to learn from him. He came onstage with us during soundcheck, he made sure that we were comfortable the whole time, and we got to watch him in a press interview, [which was] honestly like watching a masterclass, it was incredible.”