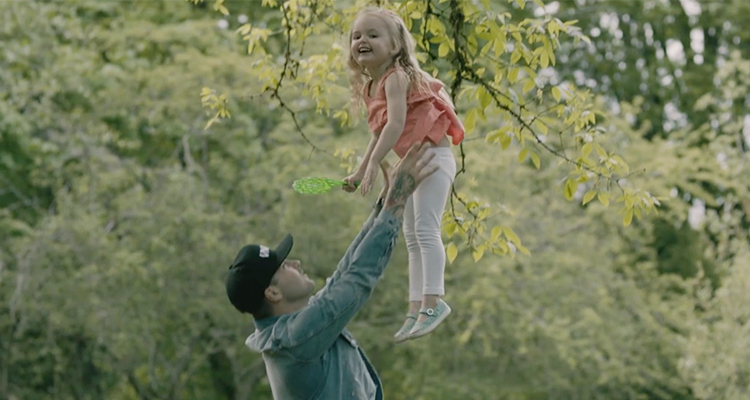 Re-live the Beautiful Freakshow Tour with James Barker Band’s It’s Working Video. The video is comprised of live performance footage from the tour plus backstage content.

The Hunter Brothers shot their latest video for ‘Born and Raised’ on their family farm. The band of brothers show how they were born and raised. The video also captures live footage from their benefit concert, held on their Saskatchewan farm, that raised over $60K!

There’s nothing like hometown pride. Cold Creek County visit their fans to see how they’re ‘homemade’. They stop by small town farms, manufacturers and more. Watch the video and you’ll see what ‘Homemade’ is one of our Top Country Music Videos of Summer 2017!

For just $49.99 a night, Madeline Merlo threw the most epic summer party at Motel Flamingo for her new music video! From the front desk guy who looks like CeeLo to a giant flamingo floaty, the video couldn’t be more perfect for her vibey new song that just went top 10 at country radio!

Dallas Smith’s daughter, Vayda, stars in his video for ‘Sky Stays This Blue’. Warning: This video will give you all the feels and you may or may not have tears in your eyes at the end.