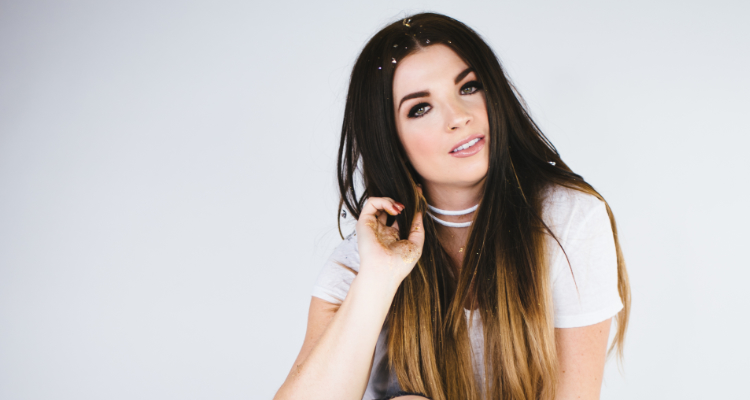 Top Country Songs You Should Be Listening To

2018 is proving to be a solid year for country music with landmark tours taking place and great albums coming out almost weekly. From Sugarland’s return to Jess Moskaluke’s latest release, there is no shortage of awesome new tunes. With all of this great new music, it’s tough to keep up on what is coming out and what you should be listening to. To kick off June, we’ve put together a list of the top country songs you should be listening to!

Worth A Shot – Aaron Pritchett

The Vancouver native continues to add to his impressive resume with his latest single!

I Don’t Trust Myself (With Loving You) – Lindsay Ell

The Continuum Project was recently released but was in the works long before Lindsay Ell released her first studio album. The record is her take on John Mayer’s classic Continuum and the standout track “I Don’t Trust Myself (With Loving You)” served as her reference point for the entire album.

Sugarland’s latest single, which was written by and features Taylor Swift, comes off of their first album in eight years. What a return!

Jess Moskaluke continues to rock the country music scene with her incredible voice and stunning lyrics. This track is a must listen.

If you haven’t been listening to the latest single from the very talented Tebey, you’ve been missing out! “Denim On Denim” has been rocking airwaves across the country.

Song For The Saints – Kenny Chesney

After witnessing the destruction of Hurricane Irma firsthand, Kenny Chesney channeled those experiences into this song which is the title track off of his new record coming out on July 27th.

Those Were The Nights – Hunter Brothers

The latest single from the Hunter Brothers is a perfect follow up to their top 10 hit “Born And Raised” and really strikes you with nostalgia.

“Good Goodbye” is one of the two new singles by Dean Brody, released in anticipation for his upcoming festival dates and performance at the Budweiser Stage in Toronto this summer.

For The First Time – Darius Rucker

This feel good performance by Darius Rucker is the second single off of his latest album, When Was The Last Time.

“Neon Love” is the party anthem of the summer! The latest single from Madeline Merlo is super groovy and will have you wanting to party late into the night. The recently released music video will prove it!