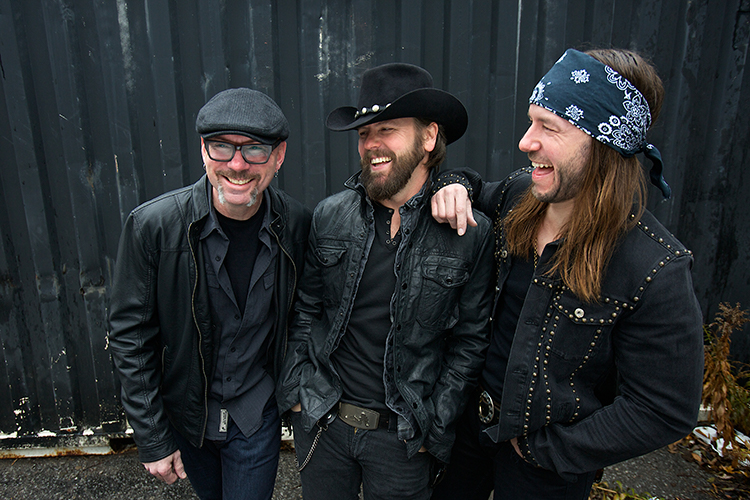 Top Country Vinyl: 10 Records You Need In Your Collection

Streaming and digital downloading has become the main way many people consume music. We often forget that music was once enjoyed mainly on a turntable through a vinyl record. Vinyl is currently enjoying a huge resurgence as music fans want to own a tangible and real version of the music they love the most.

April 21st marks Record Store Day, a day that celebrates independent record stores all over the world with parties, in-store performances and special releases. The special day spans genres and unites music lovers of all ages.

Record Store Day is mostly popular among rock and alternative genres but this year The Road Hammers are bringing country music to Record Store Day with the release of “10 Big Truckin’ Hits Vol. 1”. The band will be putting on a special acoustic performance in-store at Sunrise Records at the West Edmonton Mall on April 21st at 4pm to salute Record Store Day in Canada.

You could win a signed copy of The Road Hammers’ upcoming vinyl, “10 Big Truckin’ Hits”, by signing up for the Top Country newsletter below! contest closes April 30, 2018.

If you’re a country music fan and want to expand (or start) your record library, here are 10 records you need in your collection!

Come On Over – Shania Twain 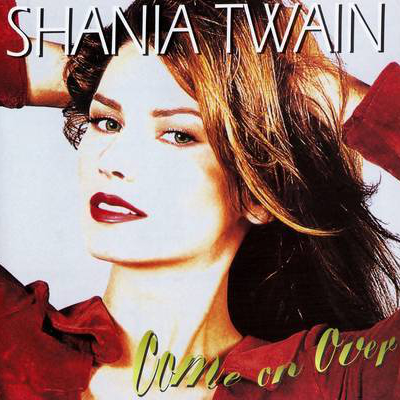 The third studio album by Tim Hicks is arguably his best album to date – although we suspect a new album is on the way very soon – featuring hits like “Slide Over”, “Stompin’ Ground” and “Slow Burn”. Enjoy Shake These Walls to the fullest by grabbing the vinyl and cranking it up! Get it here! 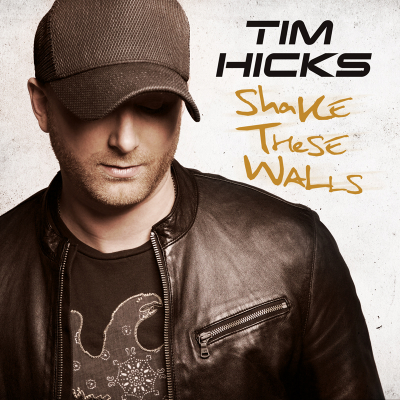 After releasing his hit song “Folsom Prison Blues” in 1955, Johnny Cash became interested in recording a performance at a prison. His idea wouldn’t materialize until January 13th, 1968 where he performed and recorded two shows at Folsom State Prison in California. Backed by June Carter, Carl Perkins, and the Tennessee Three, the original release of At Folsom Prison would consist of fifteen songs from the first show and two from the second for a total of 17 tracks. Get it here! 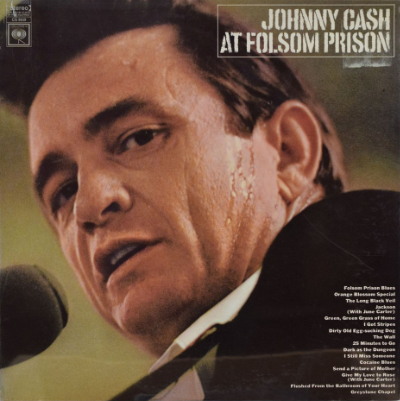 The Road Hammers are the highest selling Canadian country group and along with their performance, are about to release an exclusive vinyl in celebration of Record Store Day. 10 Big Truckin’ Hits – Vol. 1  will include 10 of the bands biggest songs like  “I’m A Road Hammer”, “Mud”, “Get On Down The Road”, “One Horse Town”, and “East Bound And Down”. Available in stores April 21 or get it here! 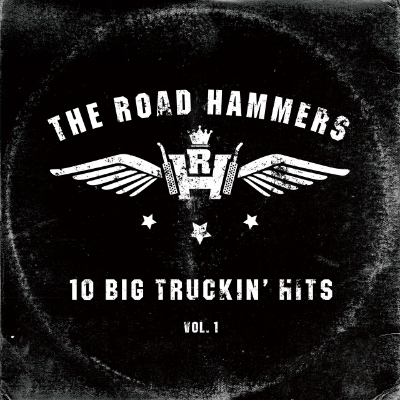 Featured as one of our Top Country Artists On The Rise, Colter Wall’s debut EP Imaginary Appalachia is available on vinyl. The record features “Sleeping On The Blacktop” which gained popularity in the Oscar winning film “Three Billboards Outside Ebbing, Missouri”. Get it here!

Hank Williams is one of country music’s all time greatest figures and is considered by many as one of the most significant American singers and songwriters of the 20th century. The two-record compilation consists of 40 of Hank Williams’ biggest songs and is largely known as being the perfect starting point to newcomers of his recorded legacy. It has been ranked many “greatest albums of all time lists” across all genres and is a must own for any record collector or general fan of music. Get it here! 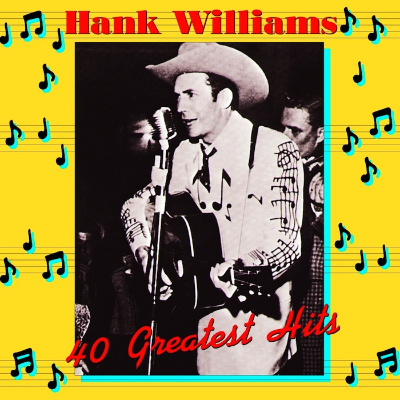 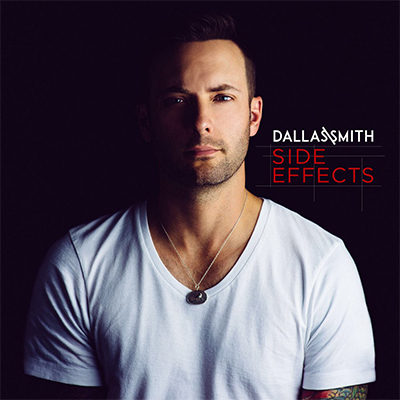 One of the best albums released by Dean Brody in a career filled with many, Gypsy Road is an absolute must own on vinyl. His fifth studio album contains the songs “Bring Down The House”, “Monetery”, and “Love Would Be Enough”. Listening to Gypsy Road on vinyl is the best way to enjoy this record. Get it here! 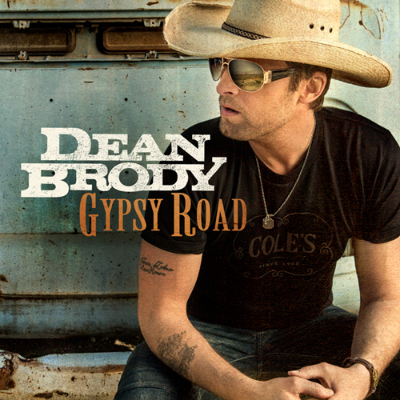 Released in 1974, Dolly Parton’s Jolene is her thirteenth solo studio album. The title track “Jolene” became Dolly’s second solo number one country song. The second single, “I Will Always Love You” went on to be covered by multiple artists including Whitney Houston’s extremely successful version in 1992. Get it here! 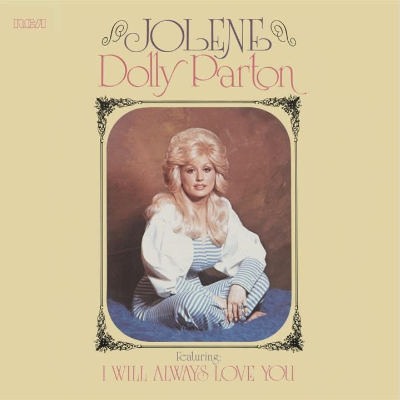 Before becoming the pop mega-star that she is, Taylor Swift’s second studio album Fearless launched her career to heights she would never come down from. The album won two Grammy awards for Album of the Year and Country Album of the Year in 2010 with hits like “Love Story”, “You Belong With Me”, and “White Horse”. Fearless set the tone for what would become the sound of pop-country in this decade which makes it a must own. Get it here! 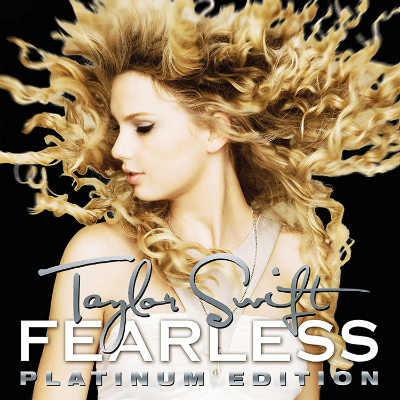