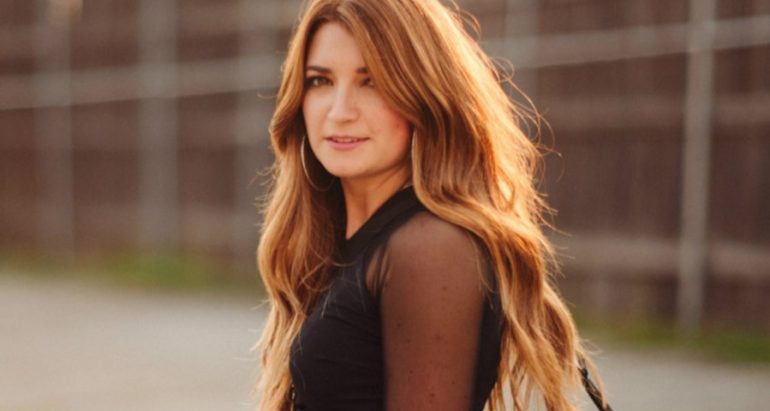 CMA Fest is officially wrapped so if you need us, we’ll be catching up on sleep for the next 3 days… In the meantime, you can check out our top five highlights from CMA Fest. This year was one for the books, especially for our Canadian artists. From performances with Dierks Bentley to Whiskey Jam at Barlines, Canadian country music could be heard all over the streets of Nashville.

We may have set a new record for the number of Canadian country artists performing at CMA Fest this year. Meghan Patrick, Brett Kissel, Hunter Brothers, High Valley, Madeline Merlo, James Barker Band and The Road Hammers (just to name a few) had crowds on their feet all weekend long.  Seeing so many of our Canadian country artists rock out in music city was a true highlight.

So great to see so many of our favourite Canadian artists rock #CMAFest this year! 🇨🇦🙌🏻

The Spotify Hot Country Stage at Ole Red was certainly the place to get to know upcoming artists. We couldn’t get enough of rising star, Bailey Bryan, singing her current single “Perspective”. As well, there were some massive surprises, like performances by artists including Little Big Town and Morgan Wallen. Our favourite moment was when Lil NasX and Billy Ray Cyrus surprised fans with a performance of “Old Town Road”. To say the crowd went insane would be the understatement of the year.

Dierks Bentley made Tenille Townes’ dreams come true when he invited the Canadian singer to treat the Nissan Stadium crowd with some 90s country. She killed it, of course. An incredible moment for both Tenille Townes and the 50,000 fans in the stadium that night.

Still looking for words but I literally can not even believe what just happened last night. Nissan Stadium with @dierksbentley. ❤️❤️😭😭 Standing on that stage was a wild dream, in front of all those incredible country music lovers, and beside one of my heroes whose belief in this path and in lifting up female voices, means so much to me. Thank you Dierks for being who you are. First @bridgestonearenaofficial and now @nissanstadium ha!!!! I’ll never forget playing these Nashville monumental stages with you. And I’ll never forget the feeling of being welcomed and encouraged in this community by a leader like you.

Nashville’s favourite weekly event took over the Omni Hotel’s Barlines. Madeline Merlo and Meghan Patrick both graced the stage, along with many more incredible up and coming artists.

Iconic artists took over the Forever Country Stage behind Ascend Amphitheater to play their chart topping hits. The Road Hammers had everyone embracing the rainy weather with a show-stopping performance of “Mud”.