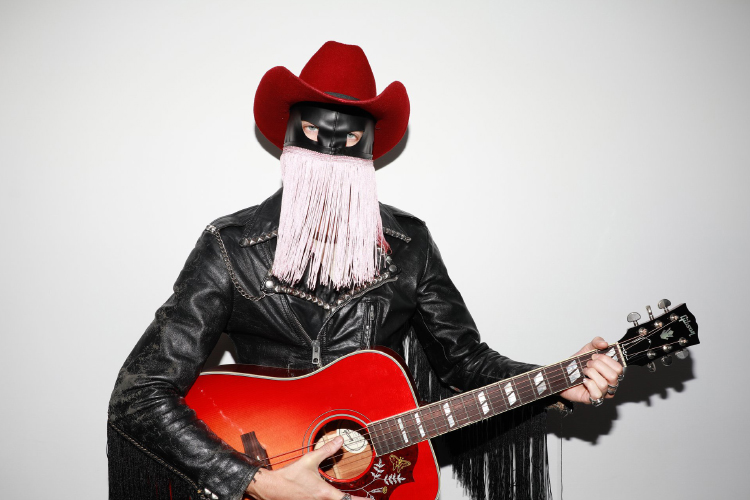 4. On a worldwide tour for his debut album ‘PONY’, and already sold out 4 months of consecutive shows.

5. Orville Peck is not his real name, and he doesn’t want anyone to know his name or age.

7. Was a drummer in punk bands prior to becoming a rising country star.

9. He landed in Vogue, GQ, Rolling Stone and many others…

Check out the latest on Orville Peck here, including music and tour info.