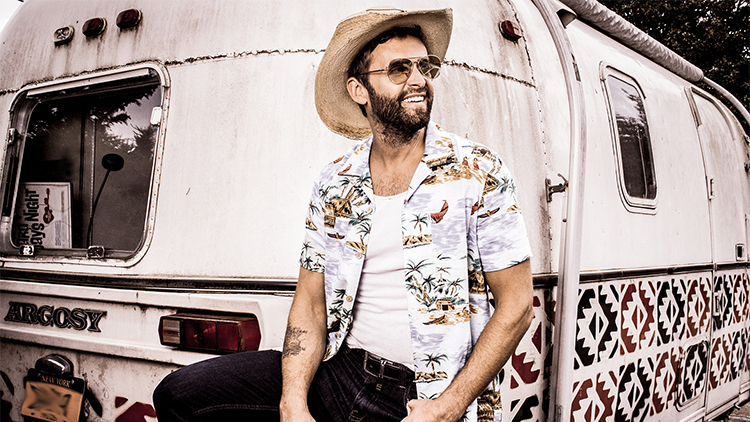 The 2018 CCMA Fans’ Choice Nominees have been announced. This year, you have more artists to choose from, as there are ten nominees! The more the merrier, right?! Vote here and see the full list of nominees below.

At the 2017 CCMA Awards in Saskatoon, Dean Brody took home coveted Fans’ Choice Award. Will he take home the award two years in a row? It’s up to you! Vote HERE.

The winner of the 2018 Apple Music Fans’ Choice Awards will be announced live during the second hour of the 2018 CCMA Awards Show broadcast on CBC and cbcmusic.ca/ccmas on Sunday, September 9 at 8:00 p.m. EST.