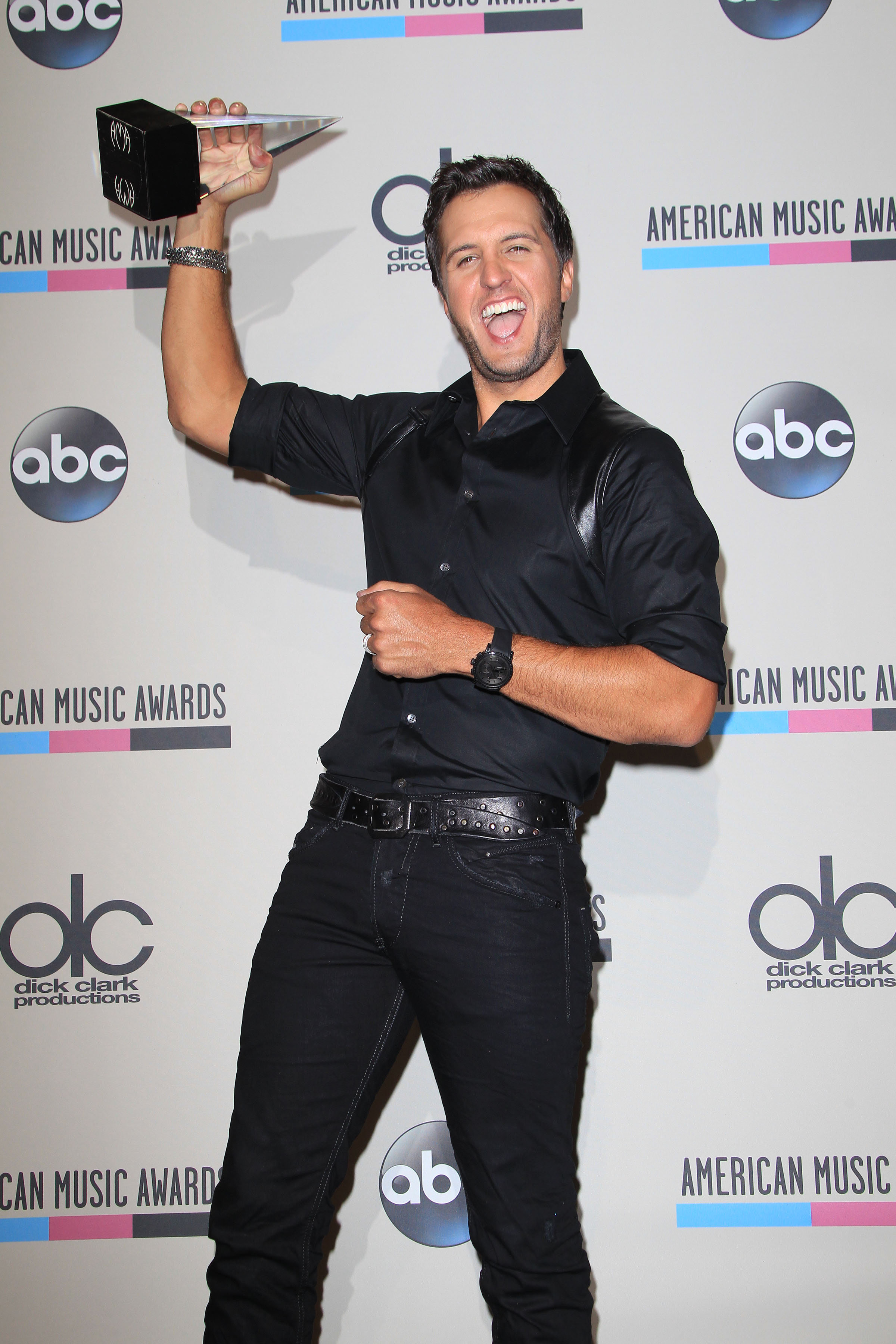 Here are some exclusive red carpet & backstage photos from the show and a list of the country star winners! 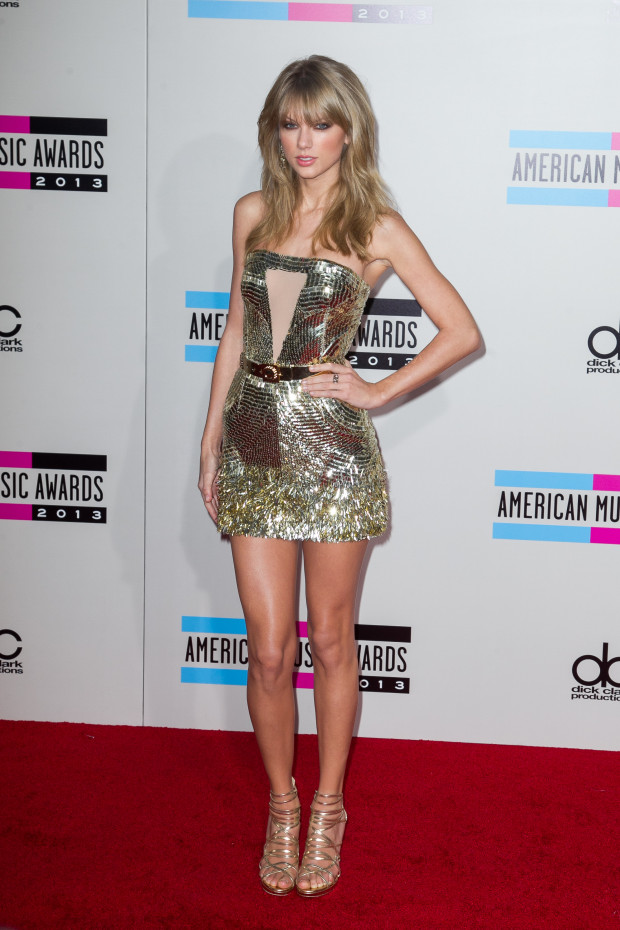 Taylor Swift was the clear winner at the American Music Awards last night taking home four awards including; Artist of the Year. This is Taylor’s third win in the category setting a record. Taylor also took home the hardware for Country Album of the Year, Favourite Female Country Artist and Favourite Pop/Rock Female Artist. 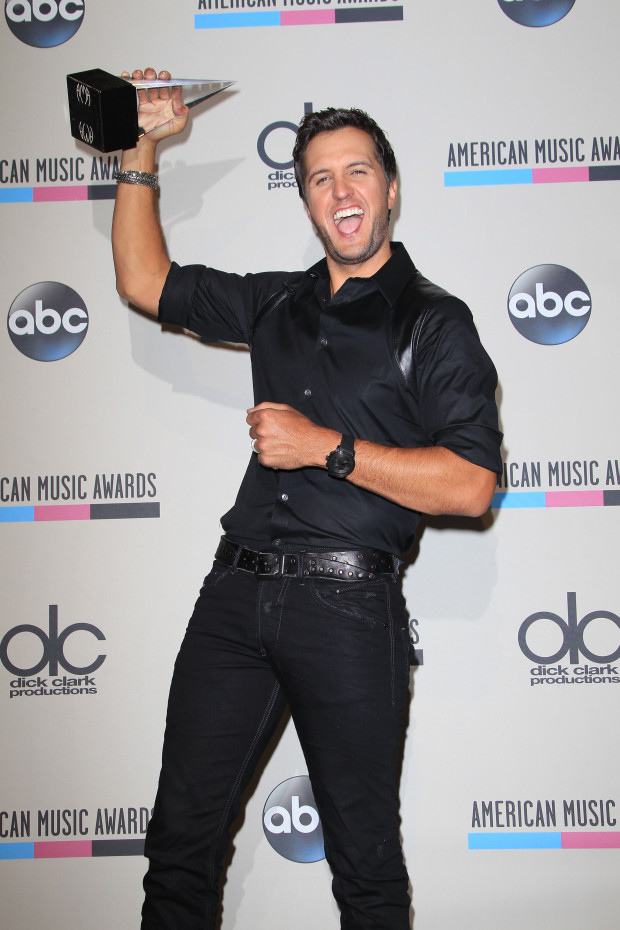 Luke Bryan picked up his second trophy (in a row) for Favourite Male Country Artist. 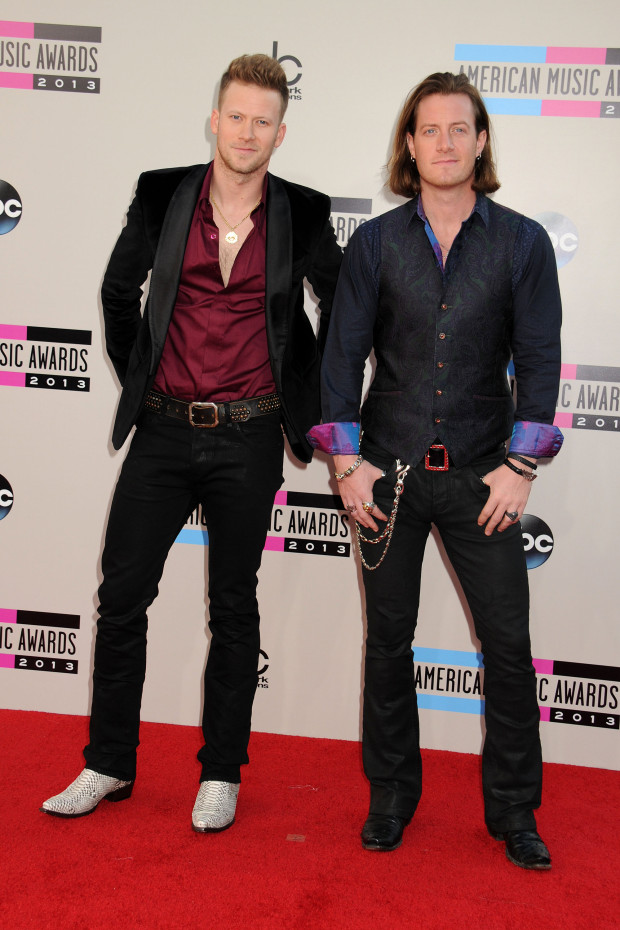 Florida Georgia Line picked up the all genre award for Single of the Year for “Cruise” featuring Nelly. 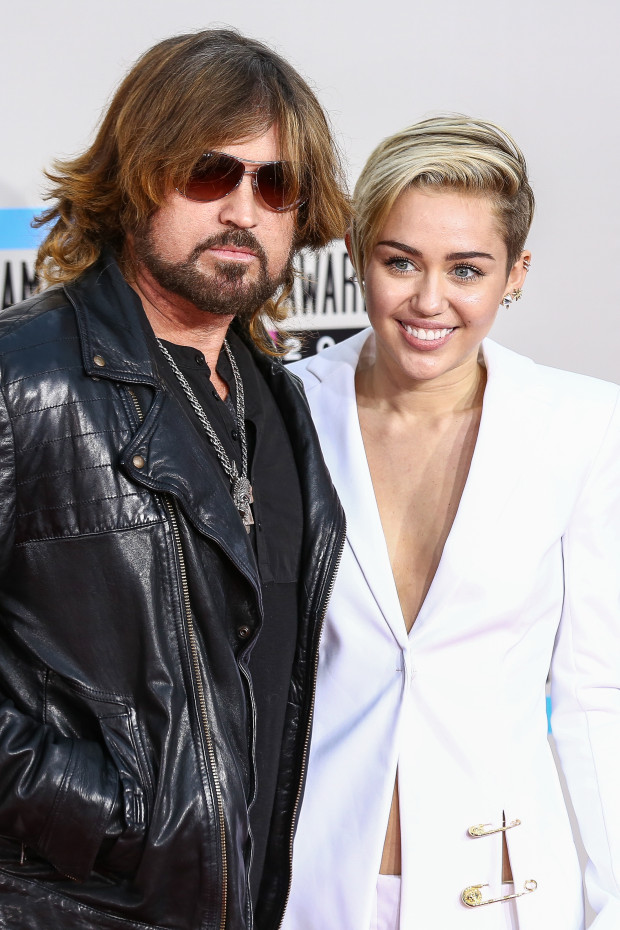 Billy Ray was spotted on the carpet supporting his controversial daughter Miley. Hard to believe she just turned 21. 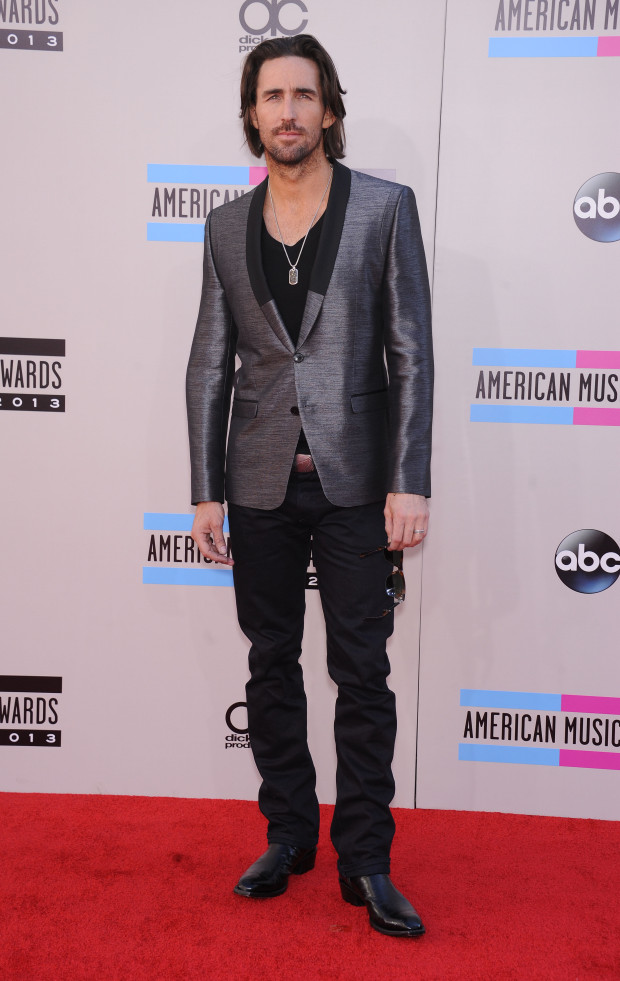