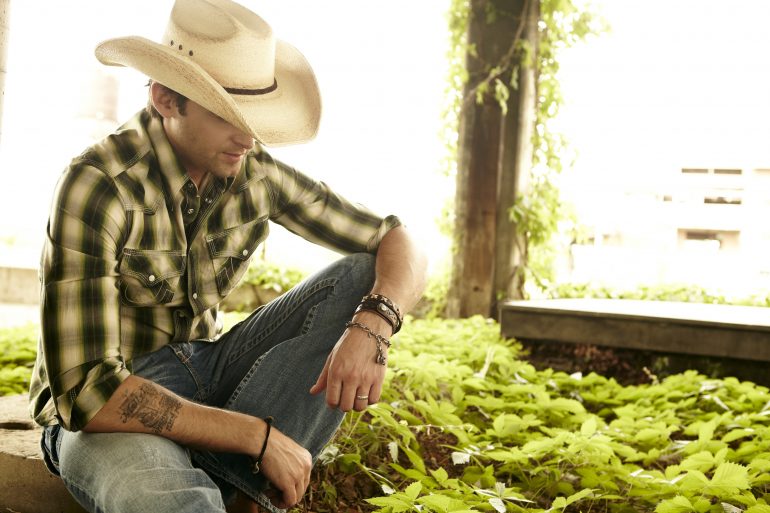 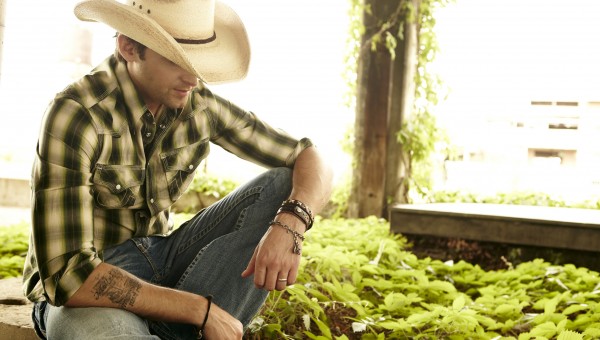 If you’re into charts and lists and year-end stuff like then you’ll enjoy today’s blog…According to data from Nielsen & BDS, Blake Shelton, who became a true media hound in the past year, hosting awards shows, judging on The Voice, various talk show appearances, out on the town with his better-half Miranda Lambert, is this year’s Number One artist on the Billboard Canadian Country Chart. Shelton scored a number of hits at Canadian Country radio this year, including Honey Bee, God Gave Me You, and Who Are You When I’m Not Looking (this performance from 2011’s CMT Music Festival in Oro, ON).

The #1 country song in Canada in the past year, the song you heard the most on Canadian radio stations, the song you may be the most sick of by now, was… Don’t You Wanna Stay by Jason Aldean with Kelly Clarkson. Here are the two performing the country pop duet at this year’s CMA’s.

Top 10 Country Songs in Canada 2011
(Based on Radio Airplay)

1. Don’t You Wanna Stay – Jason Aldean with Kelly Clarkson
2. Knee Deep – Zac Brown Band Featuring Jimmy Buffett
3. Let Me Down Easy – Billy Currington
4. Am I The Only One – Dierks Bentley
5. Are You Gonna Kiss Me Or Not – Thompson Square
6. Here For A Good Time – George Strait
7. Long Hot Summer – Keith Urban
8. Just A Kiss – Lady Antebellum
9. Somewhere With You – Kenny Chesney
10. Take Back A Road – Rodney Atkins

British soul singer Adele was the top selling music artist in Canada in 2011.  According to data from Nielsen Sounscan, Adele’s sophomore effort, ‘21,‘ has sold over 800,000 copies and her first single from that album, Rolling in the Deep, places #1 on the year-end Billboard Canadian Hot 100 list and the Hot 100 Airplay Chart, while landing at #2 on the top Digital Songs Chart. Truly talented, Adele is the music world’s newest superstar.  Here’s the video for Rolling in the Deep…  Check it out, more than 188 million others have watched it before you.