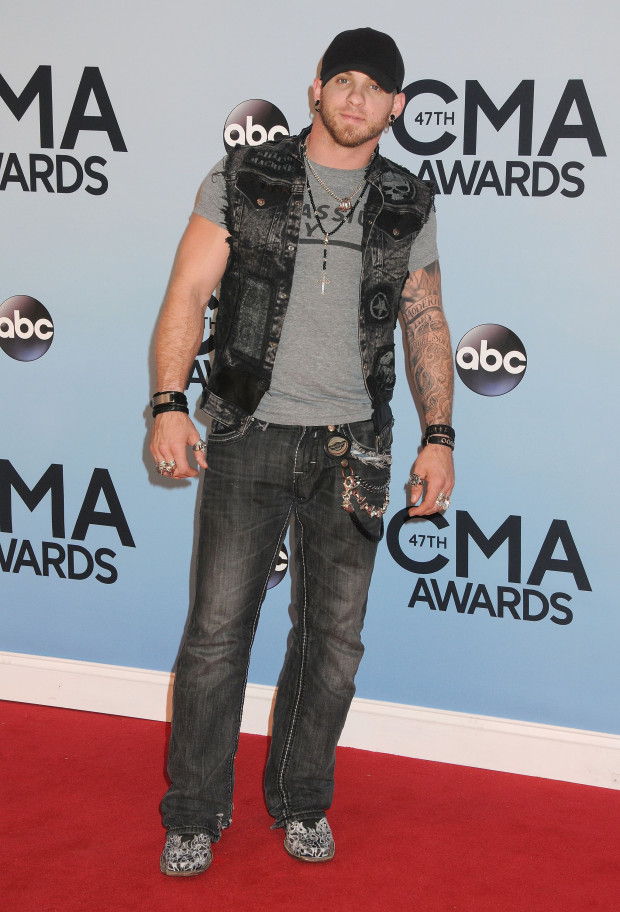 Brantley Gilbert just released his brand new video Bottoms Up from his upcoming album Just As I Am which will be released sometime in 2014.

The video flips back and forth from an old school Brantley (1930’s?) to present day Brantley and ends with Brantley once again in his old school duds. Of course in classic Brantley fashion the music video features booze, babes and a massive party.

Brantley is one of those artists I’m on the fence about. I find most of his songs catchy – but there’s only so long you can continue the same schtick before people get tired of it (think Gretchen Wilson…)

I look forward to seeing how this single does for him at radio when it’s released January 14th. What do you think of Brantley’s latest song and video?