Brett Young just performed as an international guest on the 2017 CCMA Awards in Saskatoon!

Our Top Country host, Kate Pettersen, sat down with Brett Young when he visited Canada in July during Lady Antebellum’s You Look Good World Tour. Brett talked about writing new songs on the road, his workout routine (or lack there of…not sure we believe you on that one, Brett) and more.

Watch the full interview with Brett Young below:

Listen to ‘Mercy’ and ‘Like I Loved You’ on the Top Country Songs Playlist!

About Brett Young:
Named as the only country act on Shazam’s “Emerging Artists of 2017,” Brett Young has captured the hearts of fans everywhere. The ACM Awards’ New Male Vocalist of the Year nominee, released his self-titled, debut album earlier this year, hitting #1 on the Canadian Country Albums chart. Brett penned 11 of the 12 tracks, including his current single “Like I Loved You” and back-to-back No. 1 hits – GOLD-certified “Sleep Without You” and the three week No. 1 hit “In Case You Didn’t Know”. The latter set a new record for most spins in a week on the Mediabase Canadian Country Radio Chart and solidified Brett as the first country artist to hit the PLATINUM-certification sales mark with a song released in 2017. Nominated for a Teen Choice Award for Choice Country Song, “In Case You Didn’t Know” was also previously up for Breakthrough Video of the Year at the 2017 CMT Music Awards and remains in VEVO’s Top 10 Videos of 2017 (so far) with more than 100 million views. In addition to his own headlining dates, the California native is currently on the road with Lady Antebellum’s YOU LOOK GOOD World Tour after joining Luke Bryan and Thomas Rhett on dates earlier this year. 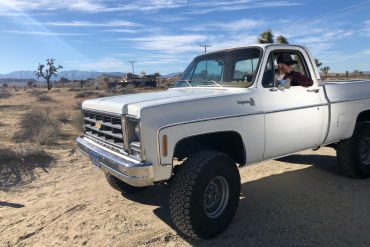 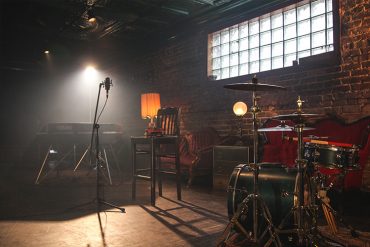 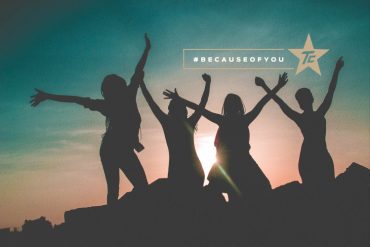 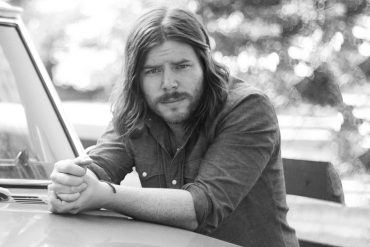 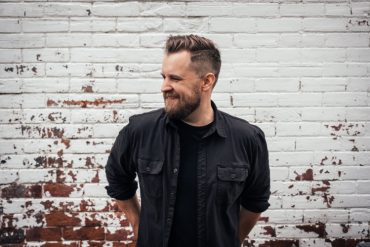 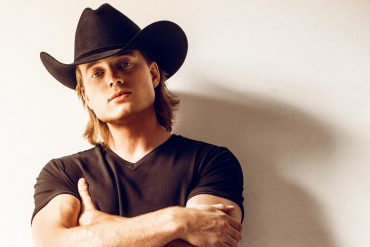 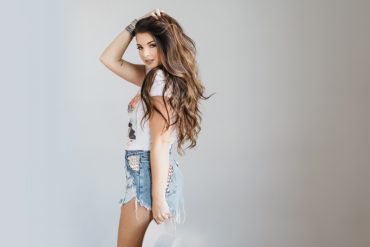 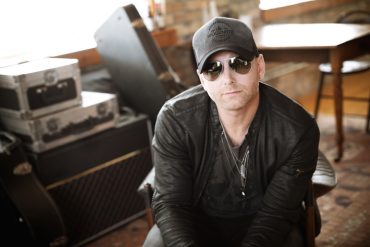