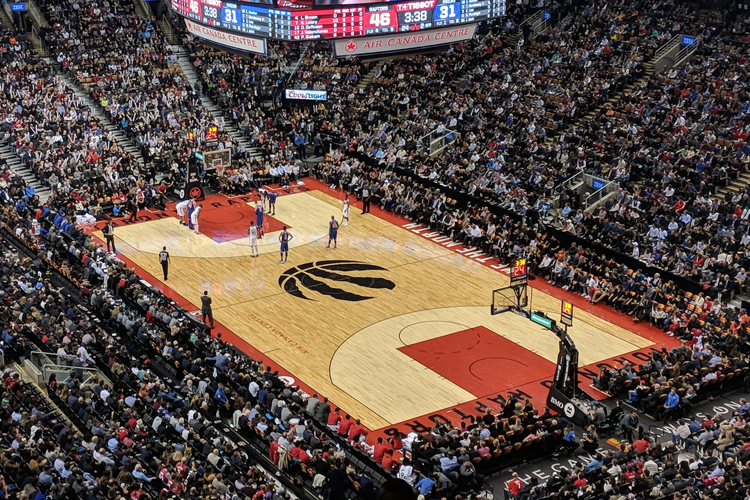 Celebrate The Raptors New Season With Songs From The North

The Toronto Raptors are set to tip-off the regular season hosting the New Orleans Pelicans tonight. Fans are still on a high after the Raptors defeated the Golden State Warriors, 4-2 , earning the franchise its first NBA championship as well as the first win by a team based outside the United States. Let’s celebrate the raptors new season with songs from the north!

If you plan on attending the game, be advised to get there early. The Raptors are having a ceremony to raise their 2019 NBA championship banner to the rafters of the Scotiabank Arena and receive their championship rings at 7:25.
LET’S GO RAPTORS!!!

Songs From The North

Bring Down The House – Dean Brody

Long Live The Night – The Reklaws