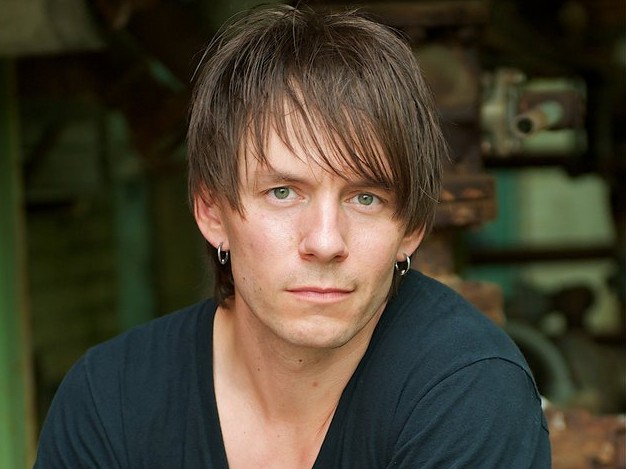 Clayton Bellamy ‘Dreams’ with his fans

Clayton Bellamy‘s new single ‘Everyone’s a Dreamer’ is climbing the charts in Canada, inspiring people to follow their dreams. Clayton has posted on his website the chance for fans to be in his new video for the single, by sending in a video of themselves telling him what their dream is. The video will also feature some of his friends, including the Nashville Predators‘ Jordin Tootoo as well as Terry Grant, the Mantracker.  You can visit Clayton’s website to get your chance to be a part of the video.

Clayton will also be speaking to over 4,000 students across his native Northern Alberta in March as a part of his I Wanna Rock program. I Wanna Rock is a 60-minute interactive performance involving music, video, and Clayton’s story of inspiration to help kids follow their dreams. Clayton has had a lot of success during his musical journey, most notably with The Road Hammers. Now embarking on a new solo project, Clayton wants to help inspire others while living out his own dreams.

He told the St. Paul Journal in Alberta, “I talk to them about following their dreams. I did it and you can do it too. Here are some tools to do it. Everybody’s got a dream in his or her heart. There’s a thing that you’re supposed to do and I think sometimes, kids especially, don’t know where to start.”

The full video for ‘Everyone’s a Dreamer’ will be completed in the coming weeks, along with Clayton’s new album, to be released this spring.