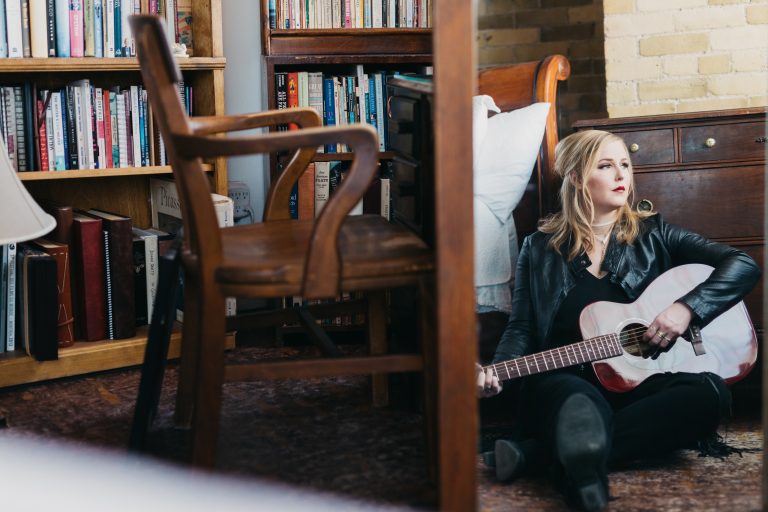 ‘Jessica is one of the most refreshing talents to come out of Canada in a long time, and I hope the rest of the world finds out about her soon!’ – Terri Clark

If you have ever seen Jessica Mitchell perform live, you’re lucky. If you haven’t, now is your chance! Jessica, aka country’s Adele, has captivated us with her hauntingly powerful voice and songwriting skills since we were first introduced to her a few years ago.

Jessica recently released her debut album ‘Heart of Glass’ and has been bringing her songs to life on stages across the country ever since. Jessica is currently on tour with Dean Brody and will be going on her first, ever solo tour starting November 14th with some incredible openers that were just announced. We have two tickets for each market to give away! Enter below and get ready to fall in love with Jessica Mitchell!

November 16th at The Almanac in Edmonton, AB
with special guest Mark Times and Andrea Nixon

November 18th at The Bassment in Saskatoon, SK
with special guest Megan Nash

November 22nd at The Great Hall in Toronto, ON
with special guest Sons of Daughters

November 23rd at Neat Coffee Shop in Burnstown, ON

November 24th at Mills Hardware in Hamilton, ON
with special guest Sons of Daughters

November 28th at Aeolian Hall in London, ON
with special guest Sons of Daughters

Watch her incredible performance at the 2018 CCMA Awards below and get your tickets before they sell out here!