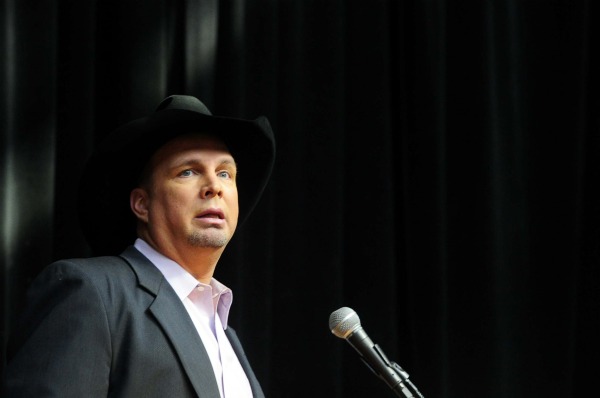 It was announced in Nashville this morning that Garth Brooks, Connie Smith and Hargus “Pig” Robbins will join the Country Music Hall of Fame Class of 2012.

Garth Brooks, being inducted from the Modern era, calls his induction ‘pre-mature’ and states, “ I am astounded and honored to be in the Country Music Hall of Fame,” At the same time, I can’t help but feel guilty going in when there are so many deserving artists that came before me who are yet to be inducted.”

Brooks is currently in semi-retirement but performs regularly at the Wynn in Last Vegas, where he performs acoustically, belting out hits like ‘Friends In Low Places’, ‘The Thunder Rolls’, and ‘If Tomorrow Never Comes’.

Connie Smith, being inducted from the Veterans era, has been one of the most celebrated female vocalists of the genre, with her hit ‘Once a Day’ being the longest running Billboard #1  hit by a female country artist. It stayed at the top for a record setting 8 weeks. Smith is married to country singer Marty Stuart and performs regularly on the Grand Ole Opry.

Hargus “Pig” Robbins, being inducted as a Session/Touring Musician, played keyboards/piano for the likes of George Jones, Bob Dylan, Loretta Lynn, Conway Twitty, and Alan Jackson, and many others.

Brooks, Smith, and Robbins will be inducted in the Hall of Fame later this year at a ceremony in Nashville.