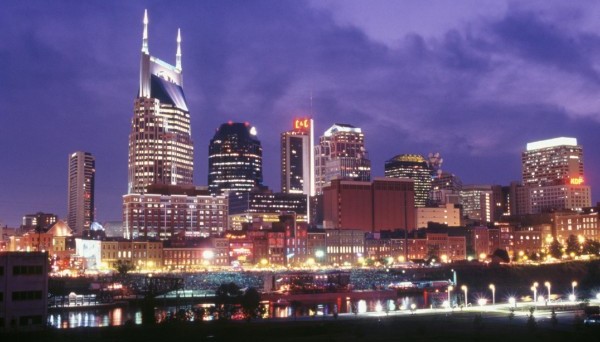 For the past few days and nights thousands of people who work in the country music industry have been in Nashville getting sloppy; drinking too much, eating too much, staying up really late, listening to great live music, dancing the night away, attending boring seminars, waking up hungover, listening to keynote speakers, and schmoozing as much as humanly possible.  It’s called Country Radio Seminar (CRS) and it’s been an annual event since it was founded in 1970.

CRS is a convention and trade show where artists and music that will be released throughout the year are showcased to country radio’s decision makers. Country radio stations from around the world, record companies, country music trade associations, music licensing agencies, media, and independent industry professionals are attendees. So you can imagine how important this week is to up-and-coming artists.  If you are trying to get your music played on the radio, showcasing at CRS can help you get your music heard by the industry in one shot.

Canadian artists who are showcasing their music this week include Marlee Scott, Clayton Bellamy, and Ryan Laird. Today’s big events include a Warner Music Nashville luncheon this afternoon with a performance by Faith Hill. The entire convention ends tonight with the sold-out New Faces of Country Music Dinner & Show at the Nashville Convention Center.  The performers on the 2012 New Faces Show are Eli Young Band, Hunter Hayes, David Nail, and Sunny Sweeney.

I have been to a number of CRS conventions over the years. Back in the 90’s CRS was always held out at the Oryland Hotel. I was there to interview every single country artist, some good, some not-so-good, for my TV series, Inside Country. The New Faces Show I attended in 1994 included Faith Hill, Toby Keith, and Tim McGraw. They were just newcomers at the time.

If you wandered the halls of the Opryland Hotel at night you would stumble upon all kinds of live music in small hotel suites.  One such performance I remember was the Mercury Records hotel suite in February 1995.  The label was introducing it’s new artists and each of them performed a couple of songs to about 75 industry folks.  Hosting the small event was Keith Stegall (label exec, artist, songwriter, and producer) and he introduced each artist that evening. The new artists were Wesley Dennis, Kim Richey, Terri Clark, and Shania Twain. 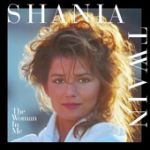 At the time Shania had just released her first ‘Mutt-produced’ single, ‘Whose Bed Have Your Boots Been Under.’  The album that would make her a star, ‘The Woman In Me,’ would be released later that month. All of them were great artists, but not a word of a lie, the buzz that night was how fantastic were Terri and Kim.  Here’s one of the tunes Kim Richey would have played that night. It’s a great song from her great, self-titled debut album, ‘Those Words We Said.’