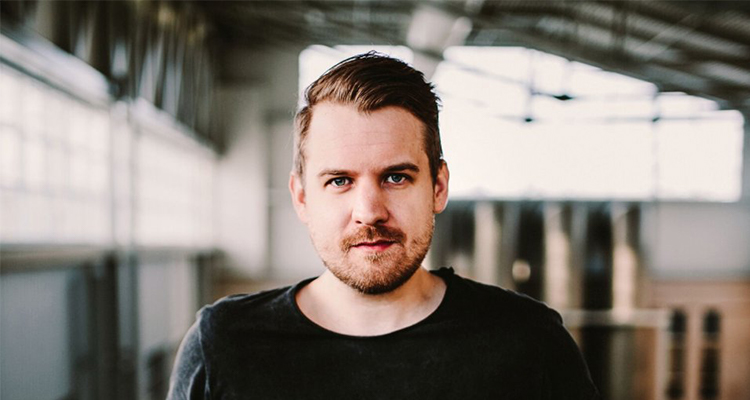 David James to Join Chad Brownlee on the Hearts On Fire Tour!

Chad Brownlee’s Hearts on Fire Tour kicks off tomorrow in Kelowna, BC as it collides with Tim Hicks’ Shake These Walls Tour. We’ve been patiently waiting to find out the remaining opening acts for Chad Brownlee’s Tour…and now we know David James will be joining the Hearts On Fire Tour!!!

David James announced that he’ll be joining the Hearts On Fire Tour for three dates as the opening act. Check out the ‘Lonely Girl’ singer’s announcement on Instagram below:

The post reads “I told you 2017 was starting with a bang! January tour dates with @chadbrownlee and the newest label mates @leavingthomas, paired with my next single #WhatIfIDont releasing to radio January 24th! Then back in the studio at the end of the month finishing off a big piece of the record. #2017 is gonna be a monster, let’s do this! #HeartsOnFireTour”

Looks like January is going to be one busy month for David! Not only is David one of the opening acts for Chad Brownlee’s tour but he’s also releasing a new single called ‘What If I Don’t’!! We’re already counting down the days until the radio release on Jan 24th. Plus it looks like a new album is in the works…fingers crossed!

In addition to his tour dates on the Hearts On Fire Tour, David announced two shows out West! One with Leaving Thomas in Calgary and the other at Knoxville’s in Edmonton. Make sure you catch one of his shows this January!!