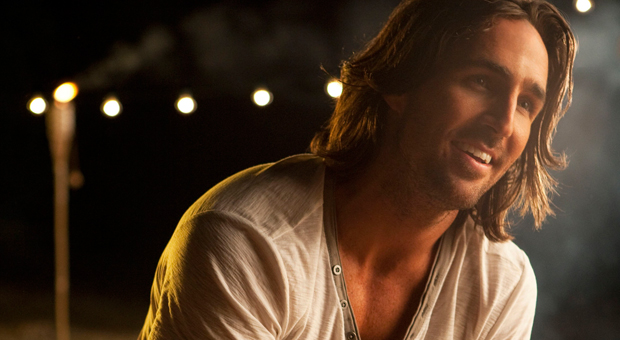 Jake Owen’s fourth studio album, Days Of Gold came out in December of last year. The first single, the title track, didn’t have much success at radio not even peaking in the Top 10. For many country singers, having a Top 20 single would be huge – but not after the success Jake had with his previous album Barefoot Blue Jean Night. The album had four #1 singles.

So where is Jake’s career going wrong?

I’d say it’s the material. Days of Gold wasn’t a bad song but it wasn’t a great song either. With the release date being at the end of Summer, it was difficult for people to relate to. Had the song been released earlier, I think it would have made a different impact at radio. The current single, Beachin’ is again being released at a strange time. It’s February – we’re all dreaming of the beach – but most of us cannot relate to the easy, carefree song about palm trees, sunshine, tan lines – we all just want Winter to come to an END.

As one review of the album said; “Owen sings well enough … but frankly, we’ve heard it all before. And that’s the problem. Kenny Chesney has done these type of songs, only a lot better and with far more introspection and depth.” Ain’t that the truth.

So far, the album has sold a disappointing 93,000 copies in the US. Before Days of Gold was released Jake told Rolling Stone; “We need more songs than just songs about tailgates and f’in cups and Bacardi and stuff like that. We need songs that get ourselves back to the format that made me love it…[like] when guys like Randy Travis released He Walked On Water – songs that meant something, man!”

Jake should take his own advice.