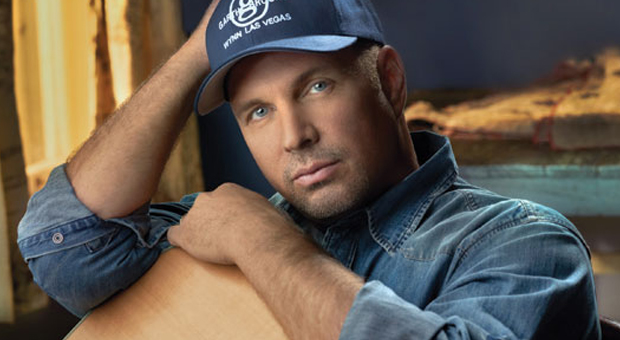 Today on Good Morning America Garth Brooks sat down with GMA anchor Robin Roberts where he let it slip that he’s going on a world tour in 2014!

“You know what, since it’s you and since we’ve had a history forever, let’s announce it.  We’re going on a world tour in 2014,” Brooks announced during the show today.

He also announced that before he heads out on tour he plans to bring his full band back to the Wynn in January for two shows.

Watch the video of the exciting news below!