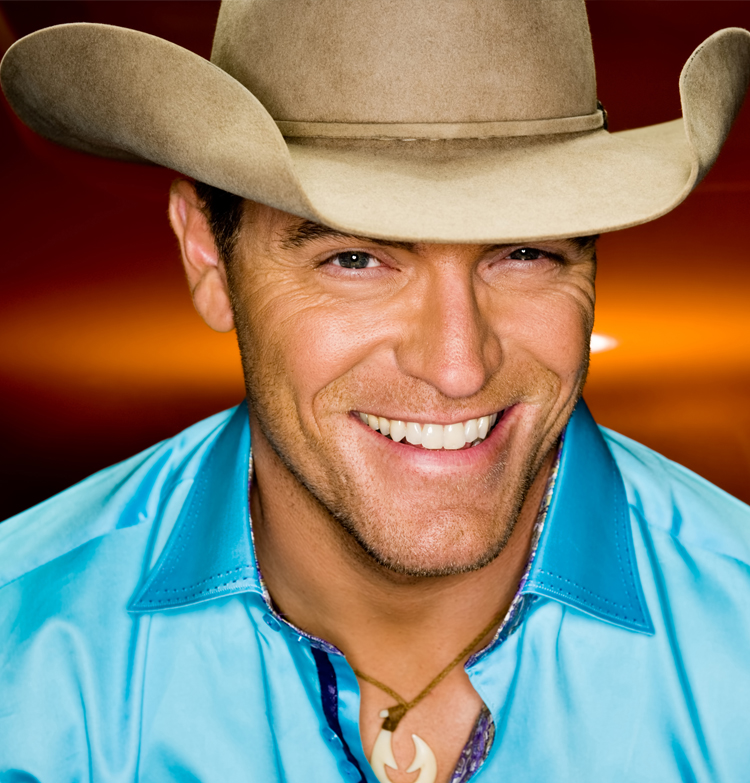 George Canyon debuts as the official singing voice of the Calgary Flames tonight at Scotiabank Saddledome when the Flames host the Tampa Bay Lightning.

Earlier this month it was announced that George Canyon had committed to become the official singing voice of the Calgary Flames for the 2014-2015 season.

He says, “I am so honoured to have the opportunity to sing the national anthem with the Calgary Flames hockey team, I am a huge fan of the Flames and to join them for their home games this season is so exciting. I get to sing in front of Canada’s greatest fans, honour my country and watch fantastic hockey!”