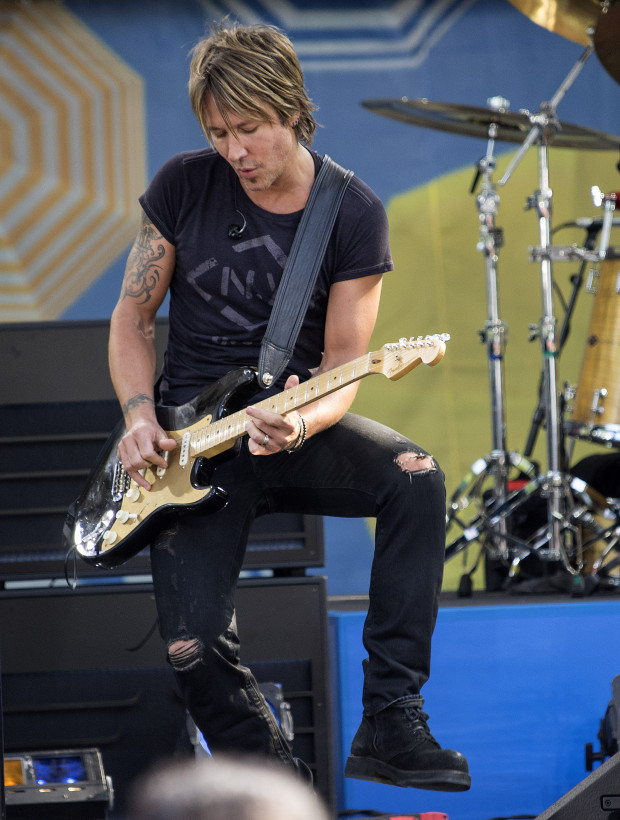 Keith Urban was up bright and early performing on Good Morning America’s Summer Concert Series today and debuted his new single, Somewhere In My Car. Keith is kicking off his Raise ‘Em Up Tour in Calgary on July 17th. Jerrod Niemann and Brett Eldredge join him on the road.

About the tour said, “The Raise ‘Em Up tour will be a complete build from the sky down. New staging, new production, a lot more songs from Fuse that the fans have been requesting, a different mix of previous hits and some rarities from past albums that we haven’t played in a while if ever.”

Will you be going to see Keith on the road? 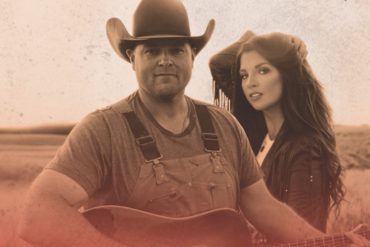