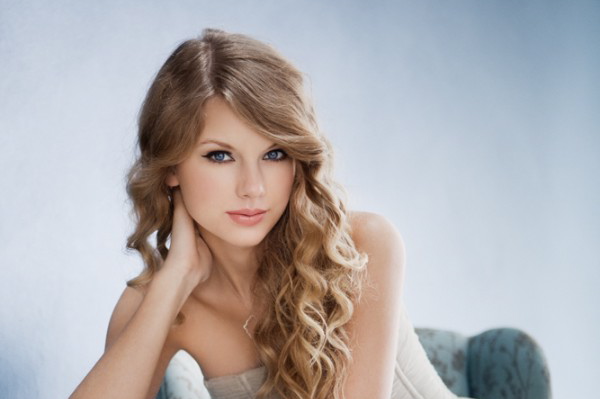 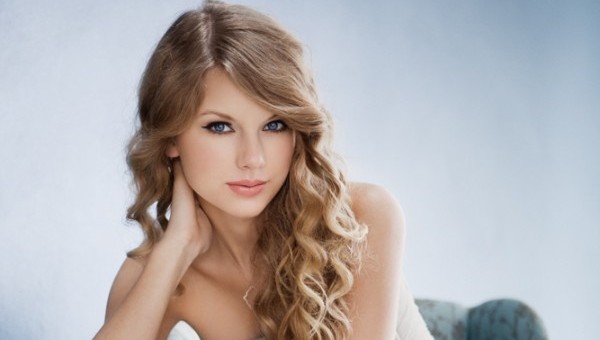 One of country music’s biggest stars is celebrating a birthday today.  Taylor Swift turns the ripe, old age of 22. The country singer/songwriter tweeted about her special day earlier today.

A lot has happened for Swift over the last 12 months…she is currently on the cover of the music industry bible, Billboard magazine, and is the youngest music artist to be named Billboard’s Woman of the Year.

Taylor is the No. 1 country artist of 2011. According to Billboard’s year-end Top Country Artists chart, the singer dominated in every category of the country genre, including album sales, radio airplay, download sales, tour revenue, and ringtone sales.

Here’s Swift’s latest video, ‘Ours,’ which debuted December 2. Check it out here…