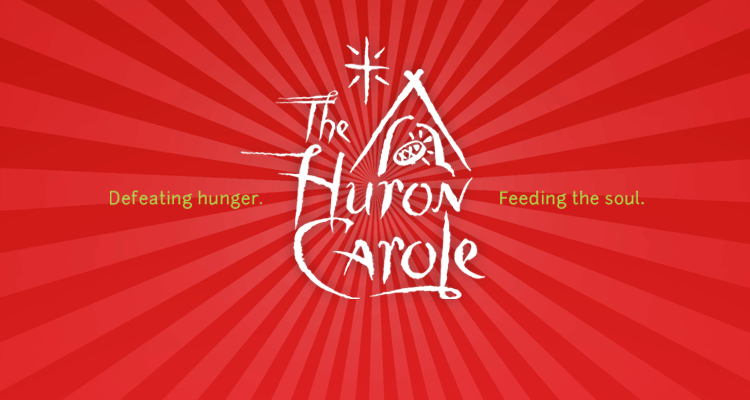 The line up, dates and locations for the 2014 Huron Carole have been revealed! This year’s tour will feature Tom Jackson, One More Girl, Beverely Mahood, Shannon Gaye &  Don Amero.

The tour will be visiting 10 different cities, benefiting local food banks at each stop. The list of dates and locations can be found below. For more information about the Huron Carole, please visit: http://huroncarole.ca/