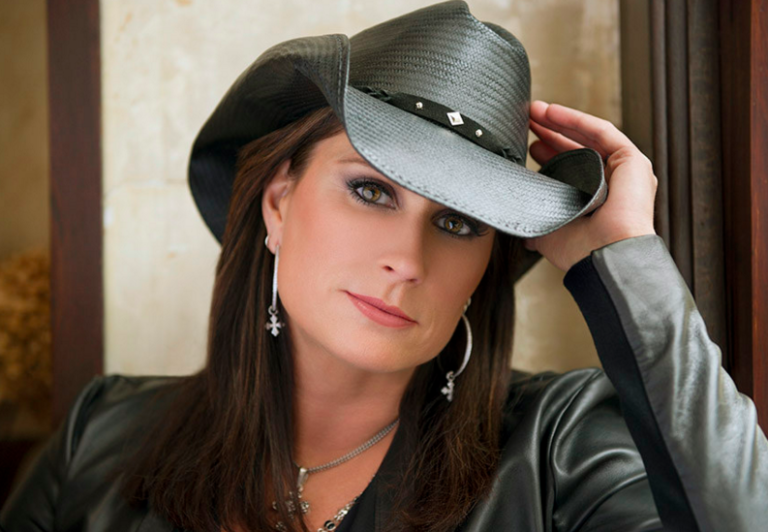 Two time JUNO Award winner and eight time CCMA Entertainer of the Year recipient Terri Clark is pleased to announce the 2016 Back To My Roots Solo Acoustic Tour, kicking off in Summerside, PEI on September 14th. This is Clark like never before, up close and personal, performing her catalog of hits acoustically and sharing stories from her extensive career spanning over two decades, over the course of an impressive 40 dates across Canada.

From humble beginnings playing for tips at Tootsie’s Orchid Lounge in Nashville to holding the honour of being the only Canadian female artist to be named a member of the Grand Ole Opry, Clark’s dynamic guitar work and driving vocals have earned her thirteen Top Ten singles including six number ones in Canada and the U.S. The tour, which wraps in Vancouver on November 12th, will see the five time CCMA Female Vocalist of the Year perform her hit songs like “Poor Poor Pitiful Me”, “Girls Lie Too” and “I Just Wanna Be Mad” in a more stripped back and personal fashion.

Having sold over four million albums worldwide, Clark has toured with country megastars like Brad Paisley, Brooks & Dunn and the legendary Reba McEntire. She’s collaborated with the likes of Vince Gill, Allison Krauss and Martina McBride and boasts three Platinum and two Gold certified records. Recently, Clark honed her radio skills as part of NASH/America’s Morning Show with Blair Garner and with short-form feature programming.  She is currently the host of Westwood One’s Classic Country show Country Gold, which airs on more than 100 stations and is a music-intensive, fan-interactive program featuring special guest artists and Country classics.

For more information on Terri Clark and the Back To My Roots tour please visit:

September 22 – Belleville, ON – The Empire Theatre

September 29 – Oshawa, ON – The Regent Theatre