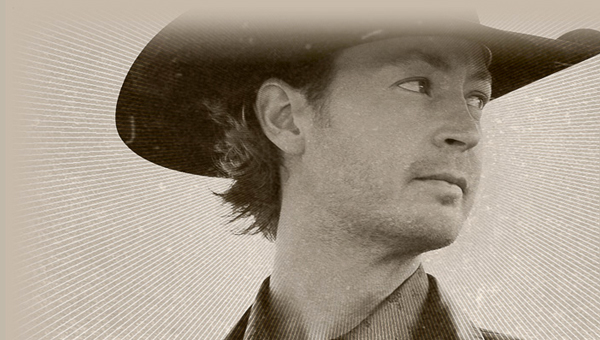 Canadian country superstar Paul Brandt’s ‘Give It Away’ has been named Canadian Country Album of the Year on iTunes Rewind.  Every year, iTunes Rewind selects the best in music, apps, TV shows, books, movies and podcasts. Currently on the road for the first leg of his NOW tour, Brandt said, “With Give It Away, and each album I record, I strive to make it my best work. Every album released on the Brand-T label has won an Album of the Year honour. This nod from iTunes Canada is a great highlight for me.”

‘Give It Away’ is available for $11.99 at the iTunes store and showcases Brandt through a diverse collection of songs. The album also features revisited versions of Paul’s international smash hits “I Do” and “My Heart Has A History”.

Brandt is also currently launching a new single, “I Was There”, penned for the upcoming 2012 World Junior Hockey Championships, taking place in Edmonton and Calgary, AB later this month. The net proceeds from downloads of the song will go to the Hockey Canada Foundation.
Paul Brandt’s NOW fall tour is currently visiting 17 Canadian cities, with an additional 13 cities announced for February 2012. For tour schedules and V.I.P. ticket information, please visit www.paulbrandt.com.